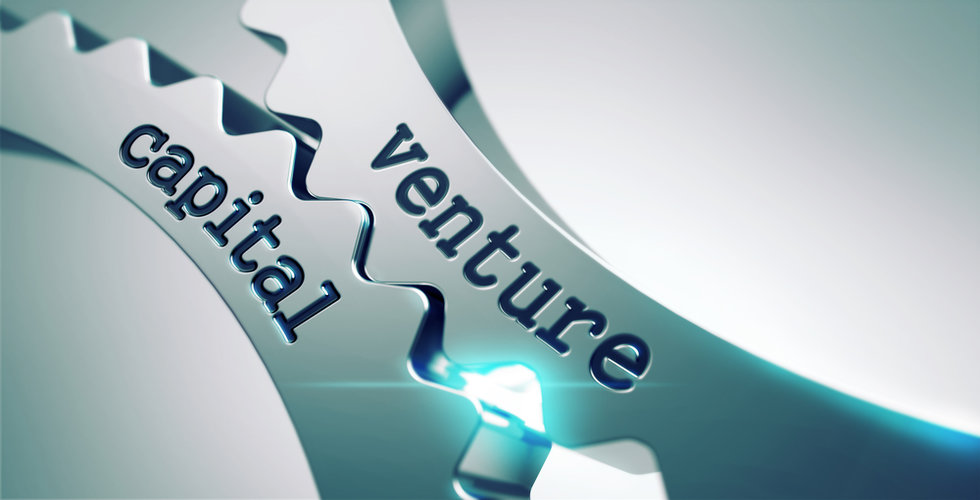 On Wednesday, August 15th Line, a Japanese social messaging giant announced that it would be setting up a $10 million blockchain fund called Unblock Ventures.

The new venture would invest in early stage blockchain startups. This step was taken so that the company could expand into the cryptocurrency market. Unblock corp. is a subsidiary of Line.

Line said in a press release “Unblock ventures token fund is expected to expand in the near future, on the basis of the growth of the blockchain and cryptocurrency market.” and with the launch of this new fund, the company is looking to increase its adoption and development of blockchain technology and cryptocurrencies.

Line would be one of the few publicly traded companies to invest into tokens via a corporate fund.

Unblock was launched in June and the Japanese tech giant soon after launched BitBox, a cryptocurrency exchange in mid-July.

Tron (TRX) was later listed in on the BitBox exchange at the same time while announcing the fund.

InstantFactoring has launched a registration and verification system based on the blockchain
Ethereum Classic is up by 18.09% after getting listed on Coinbase
Comment