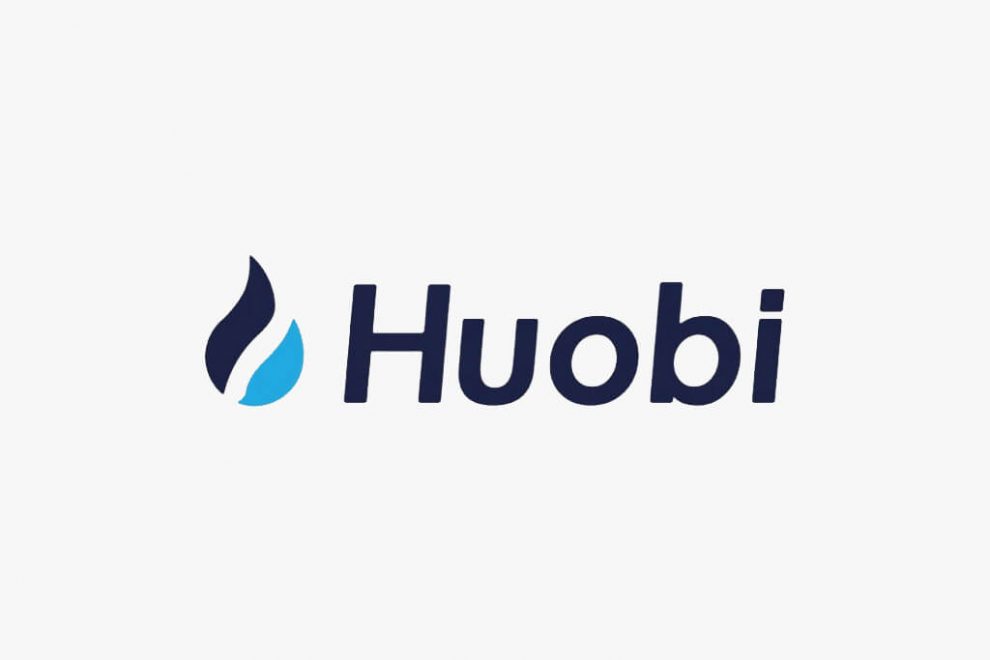 Huobi, a cryptocurrency trading platform, has recently purchased a majority stake in Pantronics Holdings and industry experts are speculating a backdoor listing deal.

The exchange reportedly bought a major stake in Pantronics Holdings, an electronics manufacturer which is listed on the Hong Kong Exchange and the company plans to have an initial public offering (IPO) which would happen with a reverse takeover.

On August 21st in a shareholders disclosure which was filed by the electronics manufacturer, 221 million of its ordinary shares were transferred to many of Huobi subsidiaries. The price for each share was USD 0.35 (HK$2.72) and valued the deal at around USD 77 million.

Pantronics temporarily suspended trading of its shares right after the Huobi’s transaction on Hong Kong Stock Exchange (HKEX) Main Board under rule 26 on Mergers and Takeovers of the Hong Kong Codes.

Li Lin, the chairman of Huobi would be the largest shareholder in Pantronics if given a green light and would have a controlling share of 73.73%. If all goes well Huobi would have a backdoor entry into the secondary financial market. 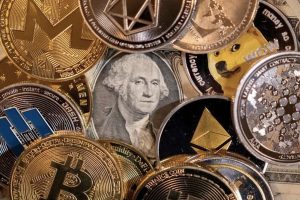 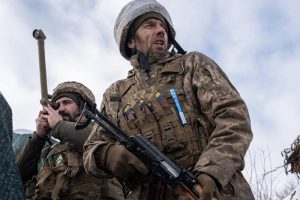 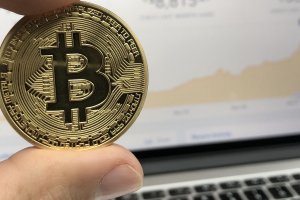 Stellar hits a remarkable milestone of more than 1 million active accounts and many more
Bitcoin (BTC) is looking to fire up, cross the $7000 mark, $7250 could be the next hurdle
Comment