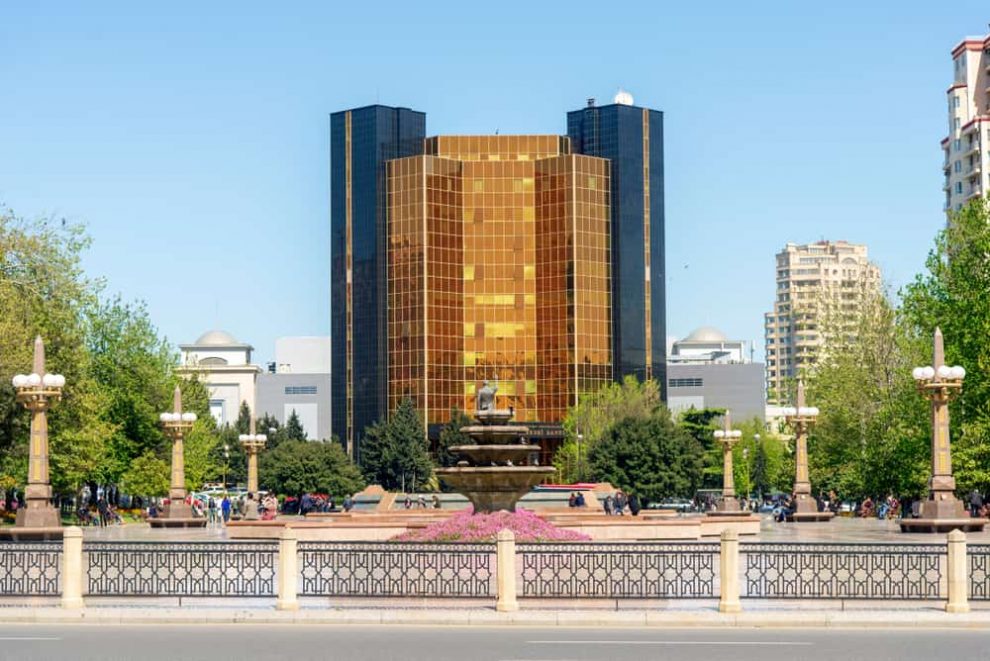 No Cryptocurrency to be Issued by CBA

There are no plans by the Central Bank of Azerbaijan to issue a digital currency backed by the government. This was confirmed by Alim Guliyev, Chairman CBA while talking to reporters in Baku on 15 November. He added that Azerbaijan has a very conservative opinion about crypto currencies. They are tools with inherent risks and CBA does not intend to issue its own cryptocurrency.

Only a few months ago, CBA Chairman Elman Rustamov had warned the people of Azerbaijan against the use of these crypto currencies, saying they were risky and dangerous. The same sentiment has been repeated by Guilyev now who feels that crypto currencies are behind many money laundering crimes.

There has been heated debate among experts for quite some time now whether state backed crypto currencies should be allowed or not. However, IMF Chief Christine Lagarde seems to have a different opinion. Speaking at Singapore Fintech Festival recently, she said that central banks around the world should consider issuing state backed digital currencies. According to her, the addition of these crypto currencies in the economic order would actually make payments more secure. They will also help in reducing the burden on the existing financial system.

Although Christine Lagarde seems to be in favor of crypto currencies, there has been a tug of war recently between MarshallIslands and the IMF. This tiny country is adamant on introducing a state backed crypto currency but IMF is strongly against such an idea. The dispute has become so serious that IMF threatened last week to stop all international aid to Marshall Islands if it went ahead with its plans to introduce a crypto currency.