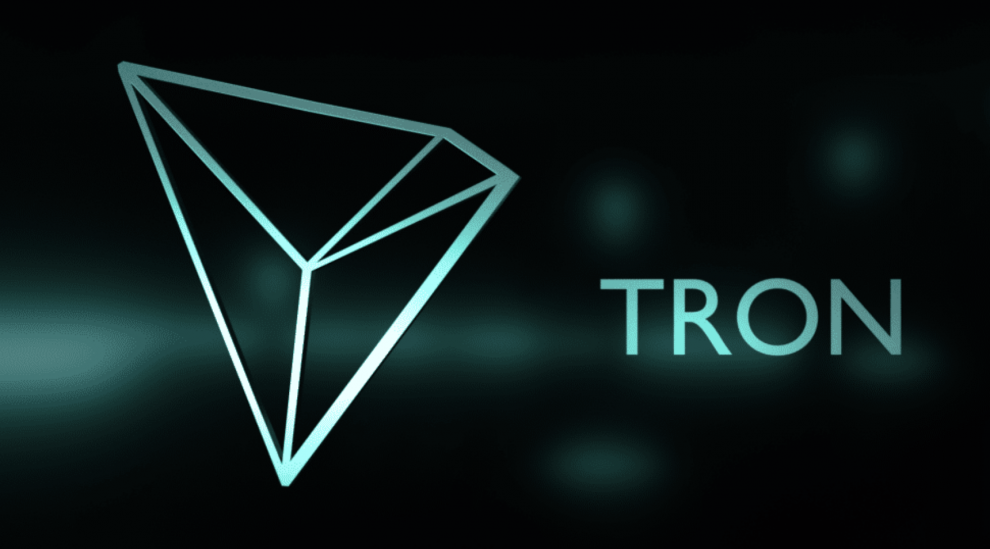 Two other exchanges get TRON listed

Justin Sun, the CEO of TRON, made the announcement a couple of days ago via his Twitter account the two other cryptocurrency exchanges announced their supports for TRON on their platforms.

“TRX is now supported by Get Scatter,” Sun tweeted. Get Scatter is the first EOS wallet available in the market, which makes it pretty familiar amidst the EOS community.

Sun said it is “a secure multi-blockchain signature, identity and reputation desktop application.”
The listing of Tron (TRX) has on two more cryptocurrency exchanges means that the popular virtual currency can now be traded using the Blockport and Scatter platforms. Both companies announced the information on Twitter.

Tron users will now be able to purchase this virtual currency in two more platforms, Scatter and Blockport. Although the cryptocurrency market is experiencing a very hard drop in the last few days, this doesn’t deter companies from continuing to grow their businesses.

Scatter being a recognized platform by the EOS community and the first wallet of EOS available in the market and also the most widely used wallet for EOS, it shows that the company already has a very important reputation in the industry.
The official announcement made by Blockport reads as follows:

“By means of this listing, Blockport users will be able to buy and sell TRX, one of the world’s leading cryptocurrencies, through our euro gateway. Of equal importance is that Tron’s European community will now have a direct access to the TRX token through our user-friendly exchange and trading platform.”

Tron is among the most popular virtual currencies in the crypto market. At the time of writing, TRX is the 11th largest cryptocurrency. It has a market capitalization of $1.22 billion dollars but in the last 24 hours, Tron lost 1.24% of its price.