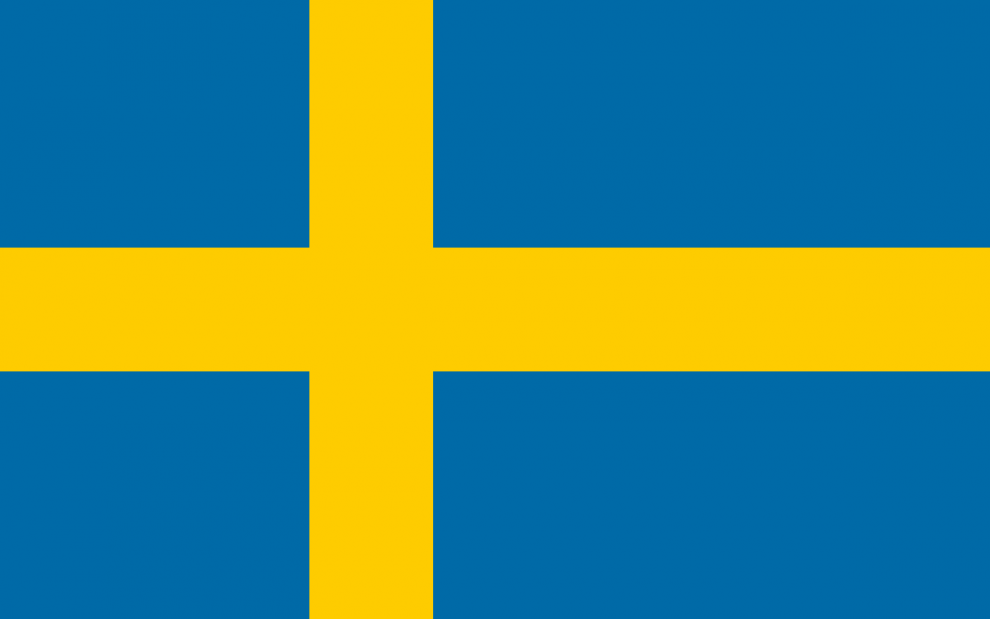 Due to the recent Norway’s budget change, which will abruptly discontinue the discounted 0.48 øre electricity tax rate for cryptocurrency mining companies starting January 2019, lot of Norwegian mining outfits are faced with challenges. Sweden, a neighbor of Norway’s, may offer a solution.

The current CEO of the Swedish data center company Boden Business Agency Erik Svensson, has confirmed that some crypto businesses are interested in setting up shop in Sweden. “They know where we are,” he said.

Svensson also stated that interested companies visit Boden frequently, the municipality where Svensson’s agency is located. Boden currently houses about 10 crypto mining businesses. It is worth knowing that, the country’s tax for data centers, such as mining operations, is just around 0.5 øre per kilowatt-hour, which is close to the subsidized rate in Norway.

Troll Housing which was slated to establish a data center in Fræna, Norway, in mid-December is now one of the companies reconsidering its options after Norway’s forthcoming tax change. However, the company lost a huge contract with a foreign operator few days after the 2019 budget was agreed upon.

A major player in the mining space Bitmain also received a recommendation from its Norwegian partners that its mining operations in the country be discontinued. The company is now looking at potentially relocating its Norwegian office. The international sales manager at Bitmain, Julie Hvideberg said,
“We are a global company and can move to Sweden or Denmark, but our Norwegian partner loses a big contract”.

Whether the crypto mining businesses decide to relocate to a neighboring country or remain in Norway, there appear to be lot of options in the Nordic region. Besides Sweden, Iceland also boasts low electricity tax rates.