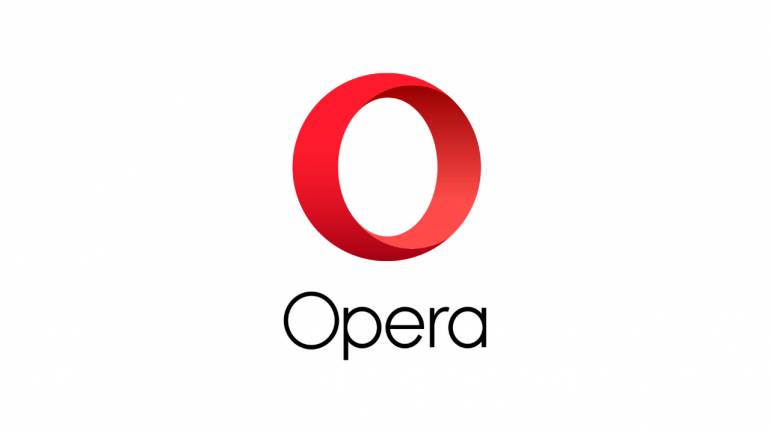 Opera announced this week during the Hard Fork Decentralized event in London that the Opera browser now has an inbuilt cryptocurrency wallet for Ether and ERC20 standard-based tokens. As of now, the newly updated browser version is available for only Android devices, while the desktop version is still in beta.

The Project lead, Charles Hamel said: “We’ve decided to support Ethereum, as it has the largest community of developers building Dapps and has gathered a lot of momentum behind it.”

While the co-founder of Ethereum Joseph Lubin commented, saying, “We see this as an important moment in improving dApp accessibility, opening Web 3.0 to mainstream audiences, and encouraging developers to build on Ethereum.”
Generally, browser add-ons like MetaMask are what makes crypto wallets and access to dApps possible, but Metamask still does not have a mobile wallet. In November this year, Metamask unveiled its own dedicated mobile client at Devcon4 in Prague, but it is yet to be released.

Hamel while illustrating the issue to Hard Fork said:

“One major hurdle in all this is that you need a special browser or special browser extensions to even start exploring the decentralized web and even then, users are faced with lots of new terminology that is sometimes confusing.”

Opera’s Android browser will now allow users to access their dApps, manage their digital identities, and through the wallet, make cryptocurrency transactions.

The Opera wallet uses Android’s secure key storage, protecting wallet keys via a mobile user’s device lock screen.
Creating a mobile cryptocurrency iteration certainly wasn’t just a simple task for Opera. The company had to “build competence” in different blockchains, cryptography, and distributed networks, said Hamel, as well as dealing with variations in code for Web3 features. He added: “One of the biggest challenges was to define what a browser wallet should look like and how it should behave.”

Finally, it was a great breakthrough for Opera that its wallet is seamlessly integrated, rather than functioning like an application-within-an-application.

$2.7 Million to be Repaid to Investors by AriseBank on Defrauding Charges
BBVA Issues Porsche Corporate Loan Via Blockchain
Comment