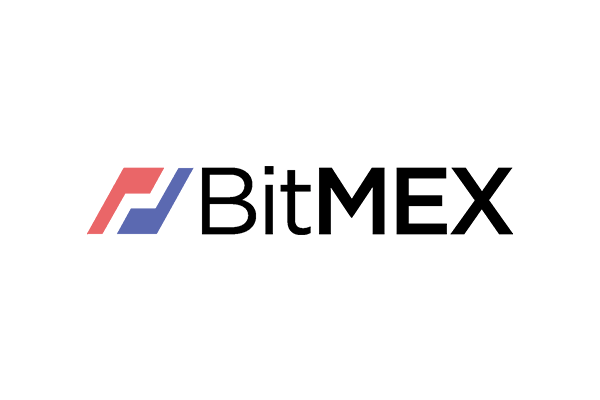 BitMEX Reportedly Shuts Down Trade Accounts In Quebec And US

The Hong Kong-based cryptocurrency futures exchange, BitMEX has allegedly pulled services from the the Canadian province of Quebec the United States. This move by BitMEX appears to have been due to the exchange’s growing discomfort with the regulatory attitudes of the Securities and Exchange Commission (SEC) and the Autorité des marchés financiers (AMF)

The Exchange removed its services from Canada’s Quebec after the AMF, Quebec’s financial market regulator informed the exchange at the beginning of 2018 that since BitMEX was not registered with the AMF, it is unlawful to undergo business activities in the province of Quebec. The AMF’s media relations director also acknowledged that all BitMEX accounts linked to customers in Quebec were now closed.

The decision by BitMEX to move out of the US isn’t a straightforward move since the SEC has increased its focus on digital token trading platforms, but it’s unclear the exact problem that SEC might have with the BitMEX Exchange. There are speculations that the SEC’s concerns may be similar to that of the AMF: failure to register with the financial authority before doing business within the US.

If that is the reason why BitMEX exited the US, then it wouldn’t be the first time SEC has come after unregistered exchanges.

An example of such case was in November 2018 when SEC brought charges against EtherDelta, an unregistered crypto exchange owned by Zachary Coburn. The SEC issued a cease and desist against his unregistered exchange because they believed that some of the ERC20 tokens bought, sold, and traded on the exchange could be classified as securities based on the July 2017 DAO Report. The report defined a security as an “investment contract … in a common enterprise with a reasonable expectation of profits to be derived from the entrepreneurial or managerial efforts of others.”

Due to the charges, EtherDelta agreed to pay $300,000 in disgorgement, $75,000 penalty and $13,000 in prejudgment interest. This was regarded as the first time the SEC took action against a digital token trading platform for acting as an unregistered national securities exchange.