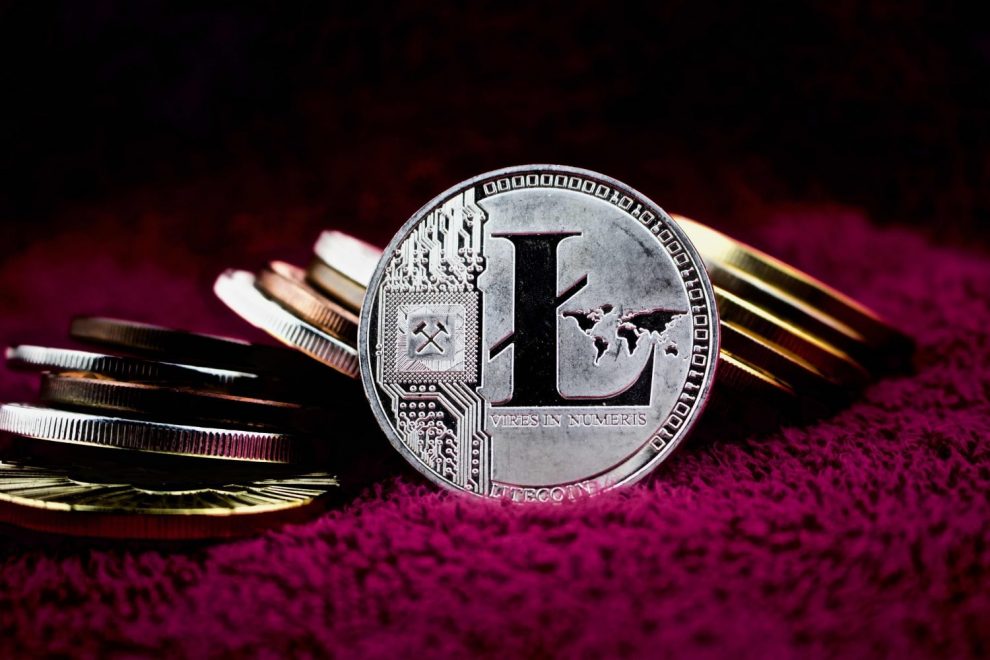 Charlie Lee, the creator of Litecoin’s (LTC) has declared that he will focus on making the major cryptocurrency more fungible in a tweet Jan. 28.

In a tweet by Lee, he stated that “fungibility is the only property of sound money that is missing from Bitcoin & Litecoin,” adding that “the next battleground will be on fungibility and privacy.”
The tweet’s conclusion is that the developer plans weigh in on implementing private transactions in Litecoin, stating:

“I am now focused on making Litecoin more fungible by adding Confidential Transactions.”

In reply to another tweet in the same thread, Lee explained that confidential transactions could be added to Litecoin through a soft fork. A soft fork is a modification made in a cryptocurrency’s source code that doesn’t lead to the division of blockchain, as happens with a hard fork.

He also noted in the same thread that the update would be implemented “sometime in 2019.”
Fungibility is referred to as the propriety of money that implies that every unit of a given asset has exactly the same value as any other asset of the same kind and unit. In earlier reports, Bitcoin’s (BTC) fungibility has previously been called into question when particular bitcoins become “tainted” by their involvement in criminal activity, which can decrease their value.

Monero (XMR), Zcash (ZEC) and Dash (DASH) were the cryptocurrencies purposefully created to improve on perceived issues with Bitcoin and other altcoins, such as a lack of sufficient anonymity and fungibility.
As it stands now, Litecoin is currently the 7th largest cryptocurrency by market capitalization, and adoption rate.