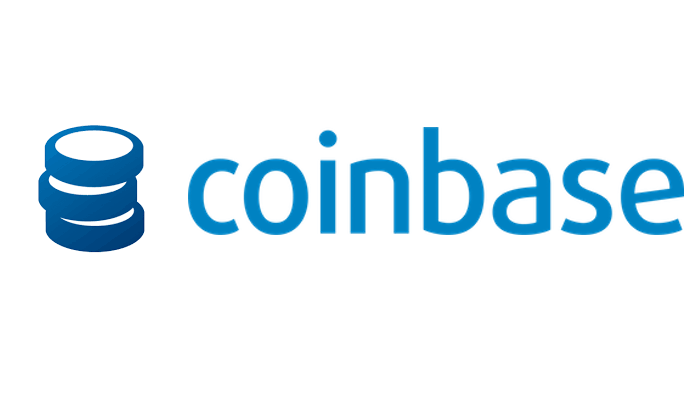 Ranjan Steps Down as Coinbase Director of Data Science and Risk

Soups Ranjan has stepped down as the Director of Data Science and Risk at American cryptocurrency trading platform Coinbase. He announced his departure on Twitter and in a Medium.com post on Jan. 31.

In his Medium post, Ranjan reflected on the values of Coinbase, where he began working in 2015, stating:
“Last week marked the end of my tour of duties at Coinbase where I built many systems and teams from ground up (data, risk, tools, identity). It was an exhilarating three and half years and Coinbase is quite a rocket-ship that

I am immensely grateful to have had a front row seat on.”
Soups Ranjan said he “realized that I enjoy building things from scratch” while working at Coinbase, and encouraged followers to “stay tuned for my next play.”

While working in Risk at Coinbase, Ranjan worked on the development of a machine learning-based system that detects the likelihood that someone is using a stolen payment instrument to buy cryptocurrencies. He notes that, “we have a pretty hard payment fraud problem due to the instant and irreversible nature of cryptocurrencies.”
The former director also noted the creation of a risk model that detects potential account takeovers, and delays logins and withdrawals until the user can verify the activity.

He also worked on an overhaul of the exchange’s identity verification infrastructure from a manual first pass to an automated first pass of a user’s ID. He stated that automation helped streamline the application process when Coinbase was experiencing a significant backlog of ID verifications during the 2017 crypto bull run.

Coinbase added free cash withdrawals to PayPal in December 2018, enabling U.S. based customers to withdraw their cash balances to the payment service.

Coinbase and PayPal previously integrated in 2016, when Coinbase added support for the PayPal in addition to credit cards. The exchange’s users were able to sell Bitcoin (BTC) and have their fiat funds deposited to a PayPal wallet. The integration was subsequently terminated due to technical difficulties.