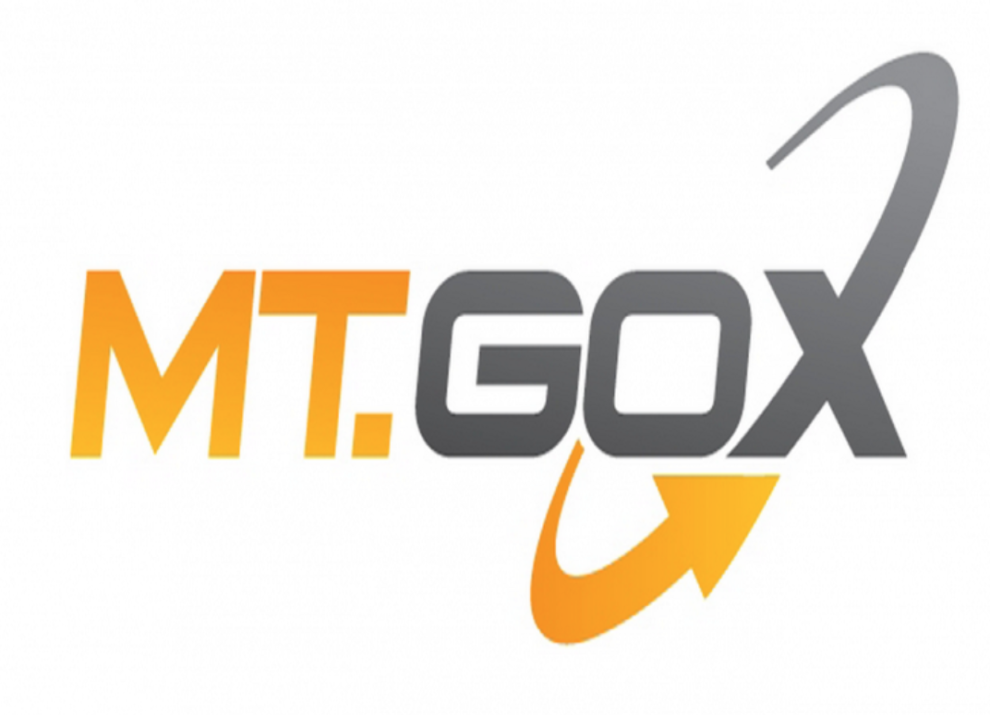 Mt. Gox CEO Mark Karpelès Wants To Get Back In Business

Early bitcoin maverick Mark Karpelès is back in business, with a new technology startup. The former CEO of the Mt. Gox exchange has announced a role as CTO for Tristan Technologies Co, which seeks to develop a blockchain based operating system.

At the Foreign Correspondents Club of Japan, Karpelès told reporters that the primary aim for the new business is to help Japan regain its position as a technology powerhouse.

“Japan used to be [an] engineering superpower in terms of its PCs but right now, taking the cloud for example, it’s the U.S. that dominates. But I still believe in the potential Japan has and I would like to develop that.”

Mark Karpelès at the Foreign Correspondents Club of Japan

Despite those lofty ambitions, the new CTO is keeping mum on the exact details. The new venture, based in Japan, seeks to develop a secure blockchain-based operating system, The Mainichi reports.

Karpelès spent eleven months in detention for his role in the Mt. Gox hack and bankruptcy, although he has since been cleared of embezzlement and fraud. His is currently appealing a conviction of manipulating data.

But whatever his actual crimes may have been, poor management and apparent incompetence as head of Mt. Gox will be hard to forgive – and harder to forget. In 2014, Mt. Gox declared bankruptcy after losing some $500 million in bitcoin deposits.

An extensive Wired report of the debacle relates just how little concern Karpelès showed for his customers’ funds. According to the report, following Mt. Gox’s first hack in 2011, Roger Ver and Kraken’s Jesse Powell raced to the aid of the exchange to shore up its security and get it back online. The two worked through a weekend, while Karpelès spent his efforts on a Bitcoin Cafe he had established.