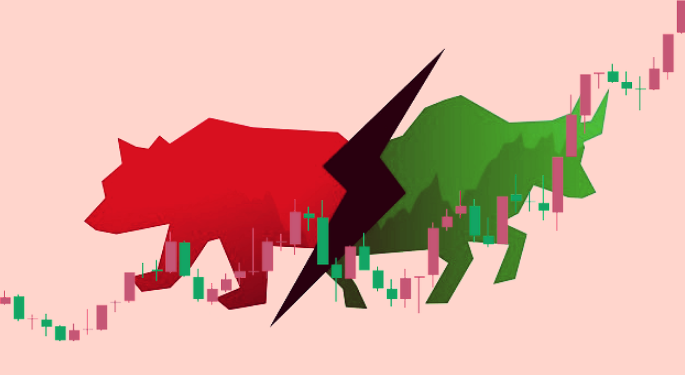 Infinito, the company behind Infinito Wallet, has partnered with Cocos-BCX (Cocos BlockChain Expedition), the leader in the next generation digital game economy, to bring Cocos-BCX’s decentralized applications and assets, including Cocos-BCX Mainnet and Token, to Ecosystem members this year.

Blockchain is expected to transform the gaming industry by giving immense opportunity and competitive advantage to games built on its platform. Decentralized gaming applications dominate DappRadar’s ranking list, comprising over 20% of DApps on the market and some of the largest active consumer bases. The most popular blockchain games currently boast over 3,000 daily users compared to decentralized exchanges which top out at about 1,000. Many agree that gaming is the killer application of blockchain.

As one of the largest gaming developer communities with over 1.1 million developers, Cocos-BCX is a decentralized gaming and digital asset development platform integrated with the Cocos engine. Its goal is to provide an end-to-end blockchain gaming infrastructure which removes technical barriers and enhances efficiency for game developers. At the same time, Cocos-BCX creates an economic model of digital assets to help both developers and players commercialize and monetize generated content and data.

Cocos-BCX will become a part of Infinito Ecosystem by introducing NHAS 1808, their non-homogeneous token standard which improves on existing NFT standards. This new token protocol aims to provide a complete and convenient development environment for game developers and drive the revolution of the blockchain game industry. With the listing of INFT token on exchanges soon, this project is making strides towards blockchain mass adoption.