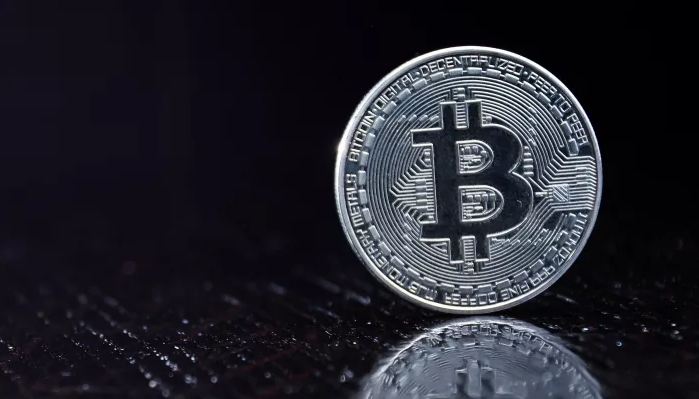 As should have been expected, the Bitcoin price had a choppy performance since mid-March, after the massive selloff stalled around the $4,000. By reading into the price action context, we can talk about several important aspects that might be indicative of what might happen next with the largest cryptocurrencies. Before we dig into the article, we must also remind you that how price performs over the upcoming weeks will be of great importance for the entire cryptocurrency market.

The month of March saw the most impulsive Bitcoin selling since the beginning of 2018, as the price dropped from $9,200 all the way to the $4,000 support area. Following this selling wave, however, we can easily notice on the chart below that the price action had shown encouraging signs. What’s important to highlight is the series of 4 higher lows, that communicate buyers are willing to step into the market at higher valuations.

Since we don’t have any major follow-through selling, that could indicate there is a growing demand for Bitcoin. One potential reason has to do with a potential fiat devaluation that could happen over the upcoming months or years. Central banks around the world had already started to print massive amounts of money and that is expected to be inflationary.

Investors are fully aware of that and some of them are already dumping cash for other assets, including Bitcoin. Even though some critics may argue that Bitcoin is not a safe-haven, because of its high volatility, in reality, any asset denominated in the US dollar could be subject to price inflation, as long as the Federal Reserve will continue to prop markets with excessive liquidity.

Traders debate whether Bitcoin will simply continue to move on the upside, without retesting the $4,000 area, or there will be a second attempt to break lower and that’s when buyers will step in aggressively. From our point of view, the probabilities for either scenario are equal.

In a bottoming formation, volatility is high and we don’t exclude a new round of impulsive selling. We should not forget that we approach the May halving and based on the past performance, volatility is expected to remain elevated for the next few months. Traders should be patient if they failed to enter the market at a particular level since the market could revisit that zone in the not-too-distant future. 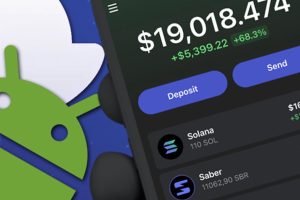