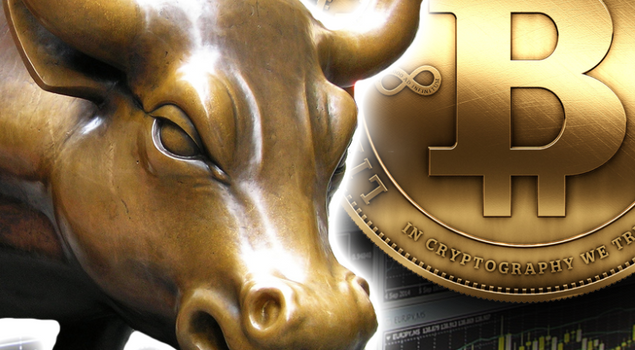 The Bitcoin price continues to exceed even the most optimistic expectations and marches higher through resistance areas, currently trading around levels not seen since the beginning of 2018. The PayPal news suggesting users will be able to buy, sell, or store tokens on the big fintech platform was a major trigger for strong buying and the move does not show any sign of weakening, yet.

Buyers get in on dips – all-time highs in sight?

Looking at the 4h chart of the Bitcoin chart, we can easily notice that sellers had no chance to generate at least a decent retracement move, considering buyers had been rejoining the trend each time the price got to the 20 EMA.

Once it broke above the moving average at the beginning of October, it was no looking back for buyers, as the move pushed Bitcoin from $10,700 all the way to the $16,400 where it recently found resistance.

Sellers continue to be weak, showing that this is merely a profit-taking phase, with more potential gains to come in the near term. With that in mind, analysts on most of the large media outlets are doubling down on expectations for new all-time highs in Bitcoin during the next few months.

To do that, the price will need to reach the $20,000 area, and based on the performance seen during the past month, there’s nothing that could stop that, at least for the time being.

Everything seems to be aligned with a continuation higher of the Bitcoin price. On one hand, as opposed to fiat currencies, only a maximum of 21 million BTC tokens could ever be mined, which means a limited supply will over time act as a deflationary force.

Now that the 2020 Bitcoin halving took place, the block reward was cut into half to 6.5 BTC and that had reduced even further the available new tokens, at a time when there is an increasing demand for Bitcoin and BTC-related products.

In our last article, we’ve talked about how a pressured USD will favor more crypto buying and since the dollar continued to be under pressure during the past week, that acted as a major tailwind for the Bitcoin price.

Even though the prospects are so good for Bitcoin, investors and traders should consider that the past several months had been mainly about BTC and most of the other altcoins had much weaker performances. With Bitcoin high and other tokens more attractive, there is always the risk of a rotation going on, especially if the risk sentiment will remain the same. 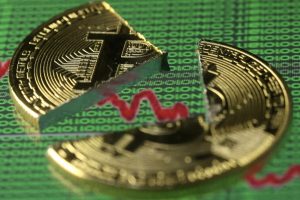 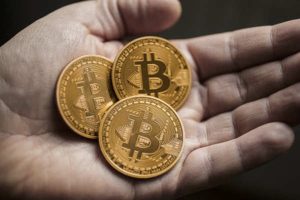