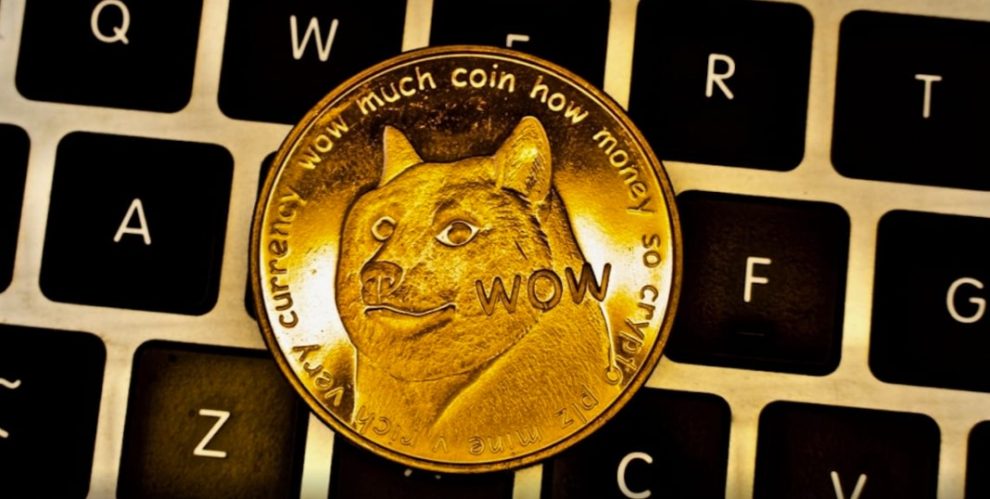 For the past week or so there are been intense media coverage around wallstreetbets, an online forum on Reddit where millions of retail traders had been actively discussing buying aggressively heavily shorted stocks.

Although the main focus had been on Gamestop, on January 28th the focus turned towards Dogecoin, one of the cryptocurrencies labeled as “shit coins”, the result of a joke between two engineers.

Even though there was no fundamental reason to buy DOGE coins, after the token had been subdued for years, the massive amount of buying pushed the price near all-time highs, around 7.5 cents. The global market cap dropped below $1 trillion a week ago, but since then had managed to rebound from the lows, and Dogecoin is now the 14th largest crypto in the world, with over $4 billion market capitalization at the time of writing.

The price moves are astounding but shouldn’t be jawbreaking considering this is one of the most illiquid tokens in the industry and the short-term massive inflows led to a sudden appreciation. As opposed to the stock markets, where brokers had been imposing trading limits for retail customers to counteract the buying frenzy, it did not happen yet with DOGE.

With enthusiasm short-lived, the price had already retraced from the highs, down more than 50% as compared to the January 29th highs. Platforms like Robinhood restricted cryptocurrency trading and the only option available would have been to buy DOGE via traditional exchange platforms.

Based on the latest price action developments, this is a classic pump-and-dump scheme and many retail traders had been caught on the wrong foot, buying tokens around the highs, believing the only the sky will be the limit.

Daily trading volumes on Dogecoin had been averaging more than $20 billion, a record considering there was little activity on the token before January 28th. It is sad to see the attention switched from Bitcoin or XRP to a beaten token with little or no meaning in the crypto industry.

Such dramatic price movements occur very rarely and it would be important for all retail traders, with little capital and limited available funds, to stay away, even though that would mean missing out on potential large profits. However, it is important to consider that there are also high risks involved and when using leverage in such an environment, the most likely outcome would be to get margin called within minutes.