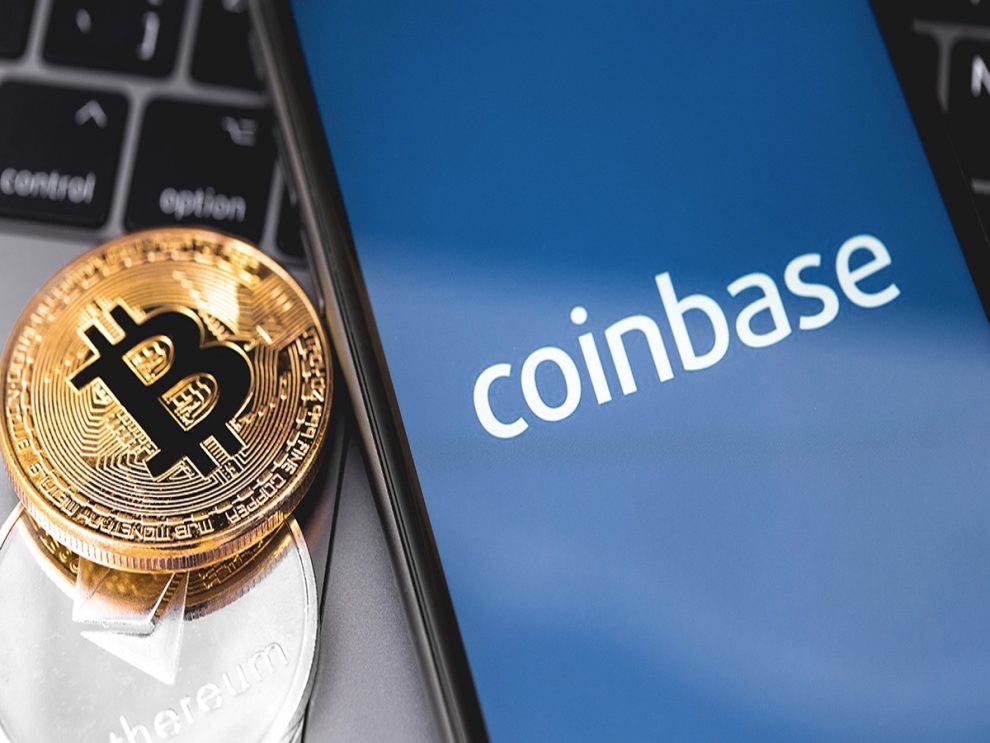 Coinbase will list on the Nasdaq Stock Market on Wednesday, April 14, 2021. With its forthcoming initial public offering (IPO), the largest cryptocurrency exchange in the United States reportedly has a valuation that could surpass US$90 billion. We are thrilled about Coinbase’s public debut this week.

We believe that this momentous event is a milestone in cryptocurrency history. We also think that Coinbase’s IPO will surely help convince cryptocurrency critics to modify their perspectives about virtual currency trading.

For trading, Coinbase lists approximately 50 cryptocurrencies. The well-received cryptocurrency platform’s public listing makes it on course to make history as the first-ever leading cryptocurrency firm to go public. Additionally, with its IPO, Coinbase is reportedly paving the way to legitimize the cryptocurrency sector, which conventional investors and regulators have marred with distrust in recent years.

According to the update posted online by international news outlet Yahoo! News Australia, Brian Armstrong’s cryptocurrency platform will not issue any new shares in its upcoming IPO. Coinbase will sell its shares through a direct listing instead. Coinbase is putting 114.9 million shares up for sale directly to the public, as per its IPO filing.

Direct listings permit a business organization to forgo conventional techniques of depending on investment banking firms to set the price. Plus, it precludes early investors from gaining profits on opening day price pops. Coinbase is reportedly following other companies’ footsteps, like Slack and Spotify, which had employed direct listings.

The cryptocurrency platform announced that its active users surged earlier this week. In the fourth quarter of 2020, there were 2.8 million Coinbase active users, and this figure ballooned to 6.1 million during the onset of April 2021. Verified Coinbase users with accounts also jumped from 43 million at December 2020’s culmination to 56 million.

In the quarter, Coinbase’s trading volume topped US$335 billion, compared to US$193 billion for the entirety of last year. We believe that plenty of positive happenings are in store for Coinbase. Besides its increase in users and trading volume, its IPO will bring in more profits.

We learned that Coinbase turned over US$1.8 billion during the initial quarter of its fiscal year, based on its latest financial results. This figure was greater than the amount it made in the entire 2020. Last year, the cryptocurrency trading platform brought in US$1.3 billion in revenue with a profit of $322 million.

We believe that Coinbase can meet its expectations of making between US$730 million to US$800 million and even more in the first quarter of 2021. After all, its IPO can propel it to garner more supporters like institutional investors.

We want to extend our felicitations to Coinbase for its historical listing in the Nasdaq Stock Market. We firmly believe that it is truly helping the cryptocurrency sector gain the legitimacy and acceptance it has long deserved to obtain.