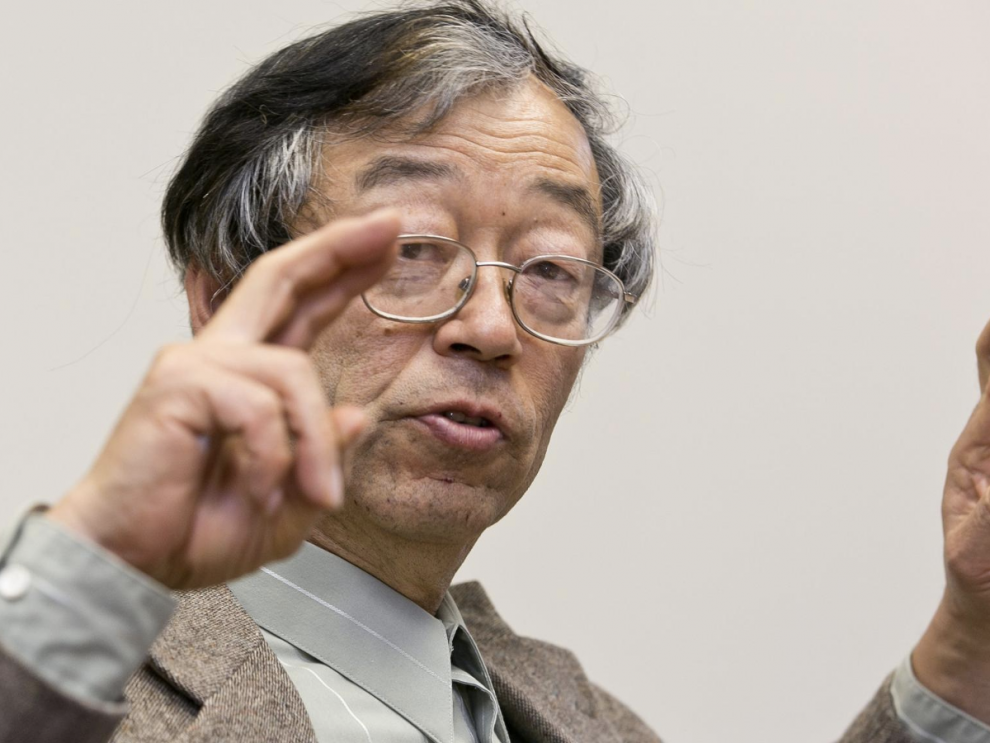 We are pleased to read this report about the introduction to the public of the first-ever bust honoring Satoshi Nakamoto, the reported persona or entity that created Bitcoin. We believe this special event will open many doors of opportunities for Bitcoin and cryptocurrency enthusiasts.

Creators of the Satoshi Nakamoto statue presented the bust to the public last Thursday, September 16. They erected the figure in a business park close to the Danube River in the Hungarian capital.

Moreover, the Satoshi Nakamoto figure sits atop a stone plinth engraved with the mysterious developer of Bitcoin’s pseudonym. According to the report posted online by financial media outlet Benzinga, the bust is Andras Gyorfi’s brainchild.

The Bitcoin journalist added that he believes Bitcoin’s anonymous maker, whose true identity is unknown, is the one who made Bitcoin and the blockchain technology. Gyorfi also described Satoshi Nakamoto as “the god of our market.”

Kripto Akademia’s editor shared that he and other Hungarian Bitcoin aficionados gathered approximately US$10,000 in cryptocurrency donations to fund the bust’s completion. Gyorfi cited that the statue is a token of respect to the Bitcoin creator and an effort to raise awareness toward crypto-assets and blockchain technology.

He added that the bust project’s organizers invited Satoshi Nakamoto to the presentation ceremony. They were hoping to finally learn the real identity of the inventor of Bitcoin, which precisely trades at US$47,053.72, at the time of writing, based on the information posted on CoinGecko.com.

Tamas Gilly and Gergely Reka are the sculptors who made the statue. They said that they wanted to make a human form sculpture and maintain Satoshi Nakamoto’s anonymity in place.

Furthermore, Reka and Gilly confirmed that making the Bitcoin creator’s bust was a huge challenge. After all, these two Hungarian sculptors relayed that it was hard to create a portrait sculpture of a person who they did not know the exact appearance.

Based on the news posted online by business and financial markets news source Bloomberg, makers of the Satoshi Nakamoto bust’s featureless face wrapped in a bronze hoodie emblazoned with the Bitcoin insignia polished their artwork heavily to make it reflective like a mirror.

Hence, tourists can see themselves while gazing at the statue. We want to congratulate the organizers and makers of the Satoshi Nakamoto bust.

We believe their statue project facilitates people from around the globe in understanding the significant presence and relevance of cryptocurrencies today and in the future. We hope this special occasion is merely the beginning, and more events that highlight Bitcoin and other crypto-assets’ increasing importance will take place soon.