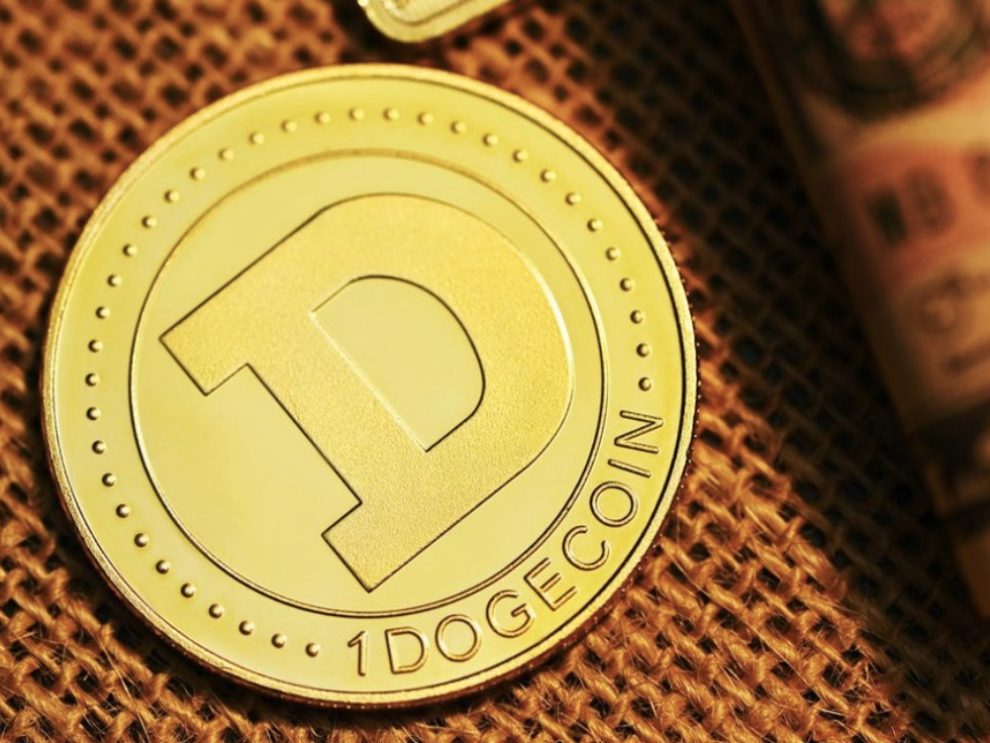 Elon Musk has been a vocal advocate of cryptocurrencies like Bitcoin and Dogecoin. Last weekend, he announced that Tesla would honor Dogecoin as payment at the supercharging stations of the electric vehicle maker, including the one based in Santa Monica, California, in the United States.

We are glad to learn about this latest cryptocurrency-related news regarding Mr. Elon Musk’s proclamation. We think the honoring of Dogecoin in Tesla’s supercharging stations as payment is among the many ways virtual currencies are gradually becoming more mainstream and proving their usefulness in the business realm.

Based on the report posted online by digital news outlet Latestly, which delivers updates like world news, sports updates, and entertainment news, Musk’s announcement of Tesla accepting Dogecoin as payment in its supercharging stations makes the Santa Monica, California branch the first-ever in the electric vehicle maker’s network to honor the crypto-asset as a payment method.

Then, the Tesla CEO responded more to this offer. He gave information regarding the plans to open a dinner or drive-in theater at the Tesla supercharging stations.

At this point, Tesla accepts Dogecoin on its online shop. Additionally, there have been unconfirmed news of this company eventually accepting the virtual currency as a payment type for its vehicle offerings.

Dogecoin or $DOGE trades at exactly US$0.1368 or US$0.14 at the time of writing, per the trading price information at Coinmarketcap.com. Musk had also endorsed $DOGE over any other cryptocurrency coin.

He has long hinted toward bringing this cryptocurrency as a payment method to various parts of Tesla’s enterprise. Musk cited in a recent interview that Bitcoin’s transaction value is low, and the cost per transaction is high.

He remarked that the flagship virtual asset is appropriate as a store of value at least at a space level, though it is fundamentally not a favorable substitute for transactional currency.

The Tesla chief added that, on top of Tesla’s investment, he has a significant personal investment into Bitcoin. He also said that he possesses smaller Dogecoin and Ethereum holdings.

We support Mr. Musk’s public declaration of Tesla accepting Dogecoin at its supercharging stations, including the Santa Monica, California branch. We certainly think he is helping cryptocurrencies become more well-received in the business world, and we want to thank him for that.

At this time, we understand that there are still many cryptocurrency skeptics. With the significant presence of Mr. Musk, we believe these naysayers will gradually feel convinced that cryptocurrencies are, indeed, useful and deserve a place in the financial world’s future. 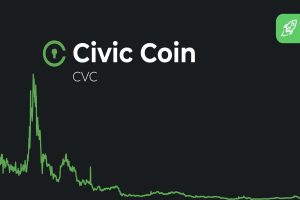