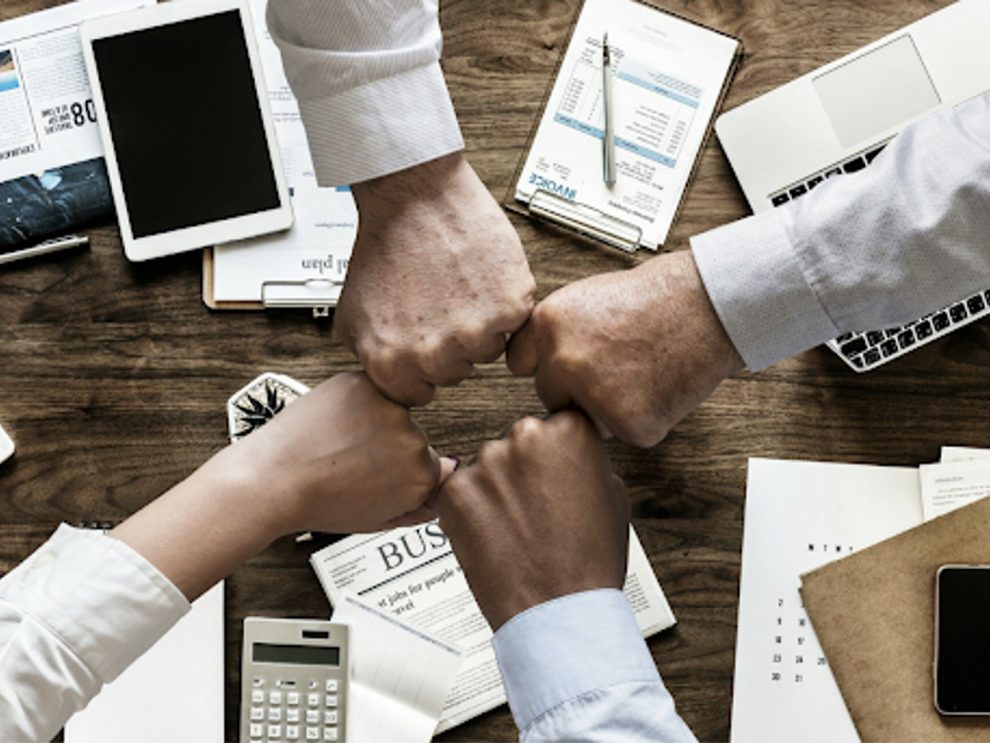 John Haar recently explained why legacy or traditional Wall Street investors choose not to pour their investment funds into cryptocurrencies like Bitcoin.

He is a former asset manager at financial services company and multinational investment bank, Goldman Sachs.

We think our readers will also find this news interesting and enlightening, so we are posting it on our portal.

According to the report posted online by Coin Insider, an online source for the latest news, market analysis, and viewpoints about Bitcoin, blockchain technology, initial coin offerings, and cryptocurrencies, Haar took to Bitcoin and joined cryptocurrency company Swan Bitcoin as a managing director.

He left Goldman Sachs after over a decade working as a Wall Street analyst there. Haar’s move to the flagship cryptocurrency and his discussions about crypto-assets with colleagues began in 2017.

That time was when the cryptocurrency market’s bull run placed the virtual currency industry on the map, with mainstream media outlets regularly posting news and discussions about it online.

Haar noted that 2017 was also when business news sources Bloomberg and CNBC commenced talking about virtual currencies and where they might lead.

He affirmed that many Wall Street investors are not interested in Bitcoin. Furthermore, in his notice released on the weekend, Haar said that backing from investors in traditional finance is missing in the virtual currency sector.

He explained that it was due to their little comprehension of Bitcoin and other virtual assets. Haar described the Wall Street investors who are uninterested in cryptocurrency investing.

He said they do not comprehend money’s fundamentals or history. The finance professional also mentioned that these legacy investors had not researched on Bitcoin and typically repeated the criticisms posed by popular media companies.

Haar remarked that Wall Street investors tend to follow mainstream consensus and concentrate on developed countries like the United States with no currency problems.

The former Goldman Sachs asset manager relayed that legacy or traditional investors are skeptical of cryptocurrencies like Bitcoin because they believe government planning is important for the economy, which decentralized currencies cannot offer.

Finally, Haar pointed out that Wall Street investors are uninterested in investing in digital assets because they like the present financial system and would choose to keep it going.

We want to thank Mr. John Haar for his valuable insights. We now understand why many conventional investors opt not to invest in cryptocurrencies.

We back the notion that cryptocurrencies can positively transform the financial system and the consumers’ financial lives. 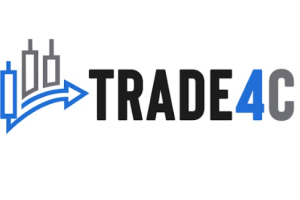 Can you expand your trading portfolio with UniGlobal Invest?
UniTrust Venture – Is this where you can enhance your trading skills?
Comment