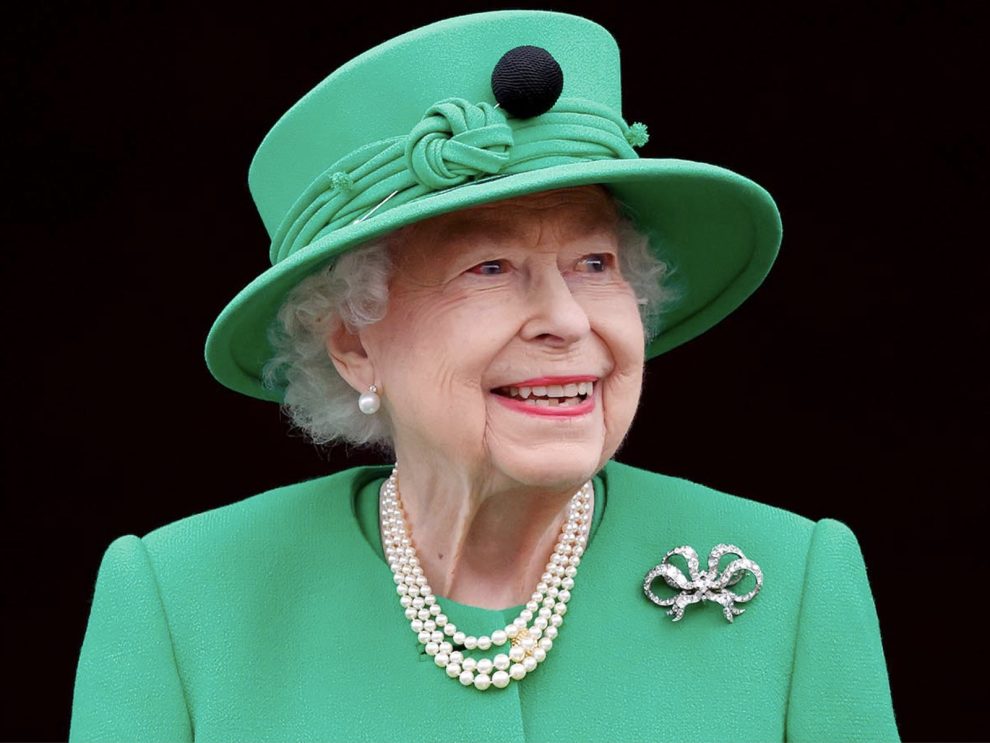 We feel dismal for the people of the United Kingdom for the recent passing of their monarch, Queen Elizabeth II, at 96 years old in Balmoral Castle, Scotland.

However, we also want to help the cryptocurrency investing public avoid virtual currency frauds perpetrated by scammers who are taking advantage of the latest important global event.

Therefore, we believe sharing this new report on our portal will be useful for our followers. Based on the update posted online by digital entertainment news source Royals Blue, cryptocurrency swindlers seized the opportunity to launch dozens of Queen Elizabeth II-themed meme cryptocurrencies.

This event happened with the news of the world meeting the British monarch’s death with immense sadness.

This cryptocurrency trading history and real-time trading price chart source relayed that these virtual assets’ names include “Elizabeth II,” “London Bridge Is Down,” “Save The Queen,” and “Queen Doge.”

The other meme cryptocurrencies that appeared on Ethereum and the Binance Smart Chain have the name King Charles III, which is the name of Queen Elizabeth II’s son and successor.

Moreover, this meme cryptocurrency has reached a level of 3.708 percent on Uniswap and 23.271 percent on the Binance Smart Chain.

Meanwhile, Save The Queen is another of the most liquid virtual tokens, which has already processed nearly US$700,000 since its launch. Plus, its trading price has appreciated by 1.517 percent.

Besides these meme crypto-assets, a non-fungible token or NFT called “Queen Elizabeth 69 Years NFT” was also created by an unidentified developer.

This NFT collection is supposed to offer a picture of every year of the deceased British monarch’s reign.

Since Queen Elizabeth II, the longest reigning British monarch, ruled the United Kingdom for 70 and not 69 years, this fact is among the reasons cryptocurrency enthusiasts doubt the NFT project’s intentions.

We want to warn our readers that virtual currency vultures are capitalizing on Queen Elizabeth II’s death this week.

These unscrupulous scammers see the global outpouring of condolences and sympathy after the British sovereign’s passing as a money-making opportunity.

We recommend our followers be very careful with these new meme crypto-assets that have emerged lately. 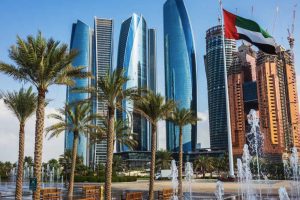