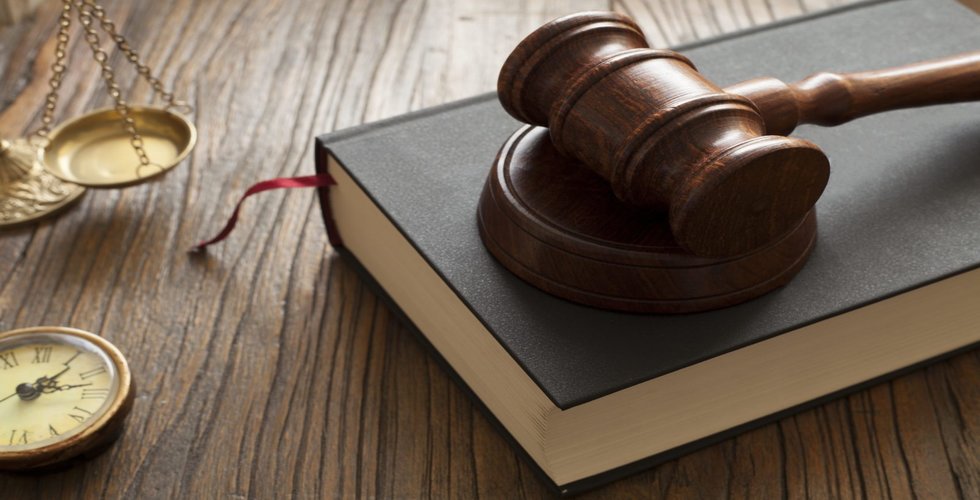 On July 31st Legal Weekly, a local news agency in China reported that OKCoin has been sued by Chinese Bitcoin investor for allegedly preventing him from withdrawing his Bitcoin Cash after the Bitcoin hard fork.

The lawsuit was filed by a pseudonymous investor called Feng Bin against OKCoin and the case is reportedly the first legal action that involves Bitcoins hard fork in China. The hard fork took place in August 2017 after that period the exchange blocked him from withdrawing his 38.748 Bitcoin Cash (BCH).

The lawsuit stated that when Feng Bin tried to withdraw and sell his Bitcoin Cash at its peak of around $4,000 in December 2017. The platform prevented him from doing so and he found that the withdraw button was not visible and he could not withdraw his Bitcoin Cash.

The investors said in a statement that “I have been paying attention to the announcement of the OKcoin currency release[……]In all the announcements, there is no declaration of the deadline for receipt and the removal of the program.”

The cryptocurrency exchange has challenged this claim which was made by Feng Bin and stated that he has been inconsistencies with his story and account balances.

On August 1st, 2017, Bitcoin was forked and the main chain was split into two, creating a new coin called Bitcoin Cash. A user who owned Bitcoin during the hard fork received an equal sum of Bitcoin Cash.

Agro, a Crypto mining firm gets listed on LSE and raises $32.5 million in its IPO
Ripple(XRP) and Litecoin(LTC) fell to its lowest price in 2018
Comment