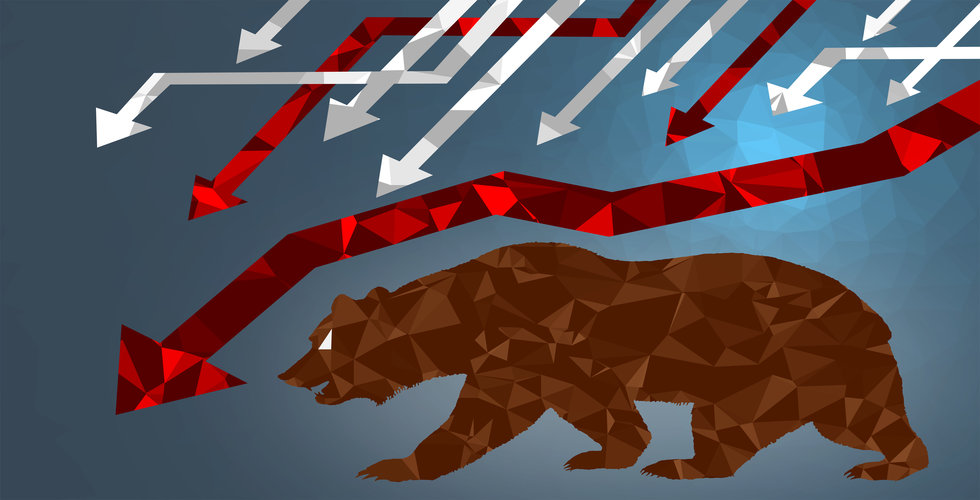 On Wednesday, Ripple(XRP), the third-biggest cryptocurrency by market cap, fell to its lowest price in 2018.

The data from coinmarketcap shows that Ripple(XRP) dropped to $0.35. The previous low was seen in July with the price of $0.42. At the time of writing this article, the price of Ripple is $0.353. The price has dropped almost tenfold since 12th December 2017 when Ripple was trading at its all-time high price of $3.

An 89.2 percent fall in a period of 8 months is very steep for the cryptocurrency.

The reason for the bear run is could be the bad press for Ripple(XRP). The startup often gets bombarded by bad press and the price decline has also caused investors to file lawsuits.

At the time of writing this article, the data from coinmarketcap shows that Ripple(XRP) is down by 13.64% in the 24 hour period.

Along with Ripple(XRP), Litecoin(LTC) has also dropped to its all-time low in this year. Litecoin is currently trading at $66.92, a 9.64% drop in the last 24 hours making it one of the biggest losers of the day.

Investor files a lawsuit against OKCoin for failing to withdraw his Bitcoin Cash
Libra, a cryptocurrency software provider raises $15 million in its Series B round of Funding
Comment