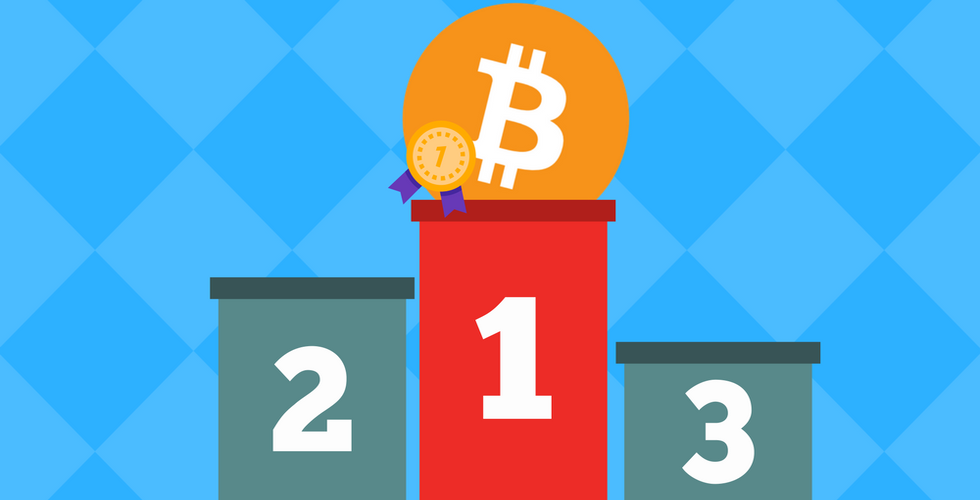 On August 11th, 2018 the market cap of Bitcoin reached 50% more than the all other cryptocurrencies. Bitcoin was started by Satoshi Nakamoto in early 2009 and it has always been the number one cryptocurrency by market cap as well as price. On 11 August 03:00 UTC on coinmarketcap Bitcoin made 50% of the entire cryptocurrency market capitalization.

According to coinmarketcap, the price for one Bitcoin was $17,605, the last time Bitcoin had a dominance rate over 50 percent which is over 65% of the current market rate.