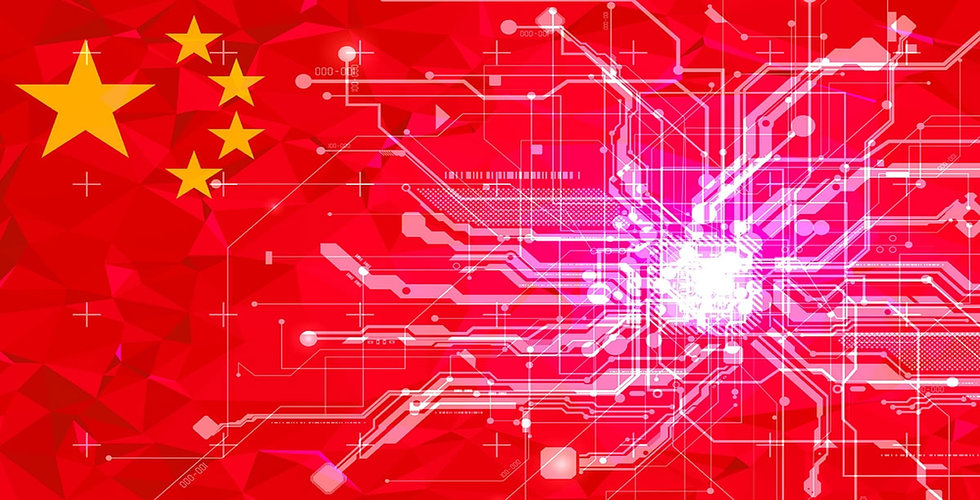 On August 10th, Tencent, a Chinese conglomerate and the tax bureau in Shenzhen announced that it had issued a China’s first blockchain based invoice to a local restaurant.

The tax bureau stated that companies can declare taxes on the blockchain platform and can do so by submitting an application for its invoices which is supported by Tencent.

Cai Yige, the manager of Tencent’s blockchain business, stated that a distributed ledger is the core of the blockchain technology. The transaction can be stored securely and impossible to tamper. Every transaction from the first to the last can be viewed by all parties and there would not be any double spending.

In May an innovation lab was launched by the Tencent and the tax bureau, to find solutions to optimize tax services. The innovation lab would also be working in cloud computing, blockchain technology, big data and artificial intelligence.

For the first time in 2018, Bitcoins market cap hits 50% more than all other cryptocurrencies
Blockchain.org domain has been successfully acquired by Tron(TRX)
Comment