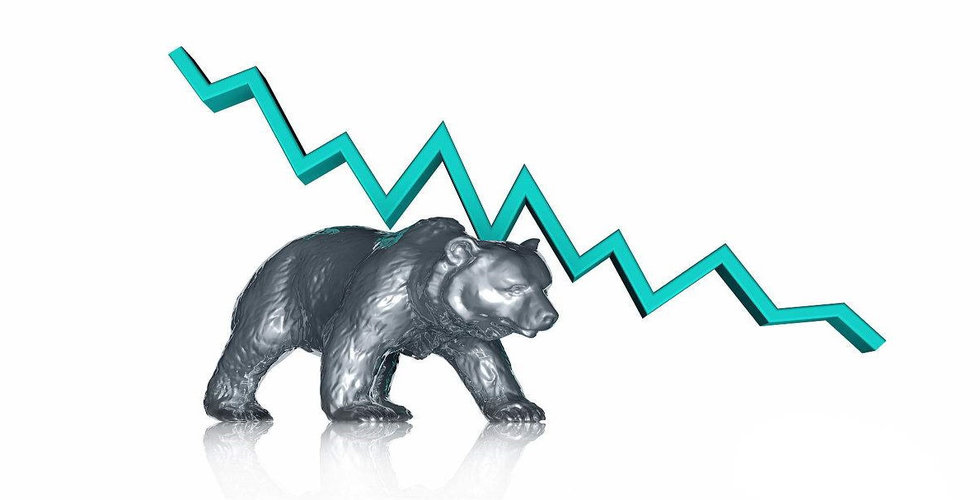 The total cryptocurrency market capitalization fell by more than $9 billion dollars in just 3 hours on August 18. This fall was caused due to the fall in prices of tokens and small market cap cryptocurrencies.

Cryptocurrencies fell by 10% with a decline of Bitcoin by 2%, after a strong correction which seen a 30 to 50% rise against the dollar in the last 48 hours.

Analysts have attributed this price declined due to the strong recovery of the entire cryptocurrency market.

Alex Kruger, a crypto trader and trading analyst at FX market stated: “Bitcoin was rejected at $6,600 and the entire cryptocurrency complex dropped like a house of cards.”

Kruger said that most of the traders mistook the minor correction in price for a bull run and expected the market to have a better performance than its projection.

Traders play a high-risk high return trades with the token and drove the prices of VeChain and Ontology up by 30% to 50%. On August 18 at one point of time, the price of VeChain was up by 90% against US dollar in the span of 24 hours.