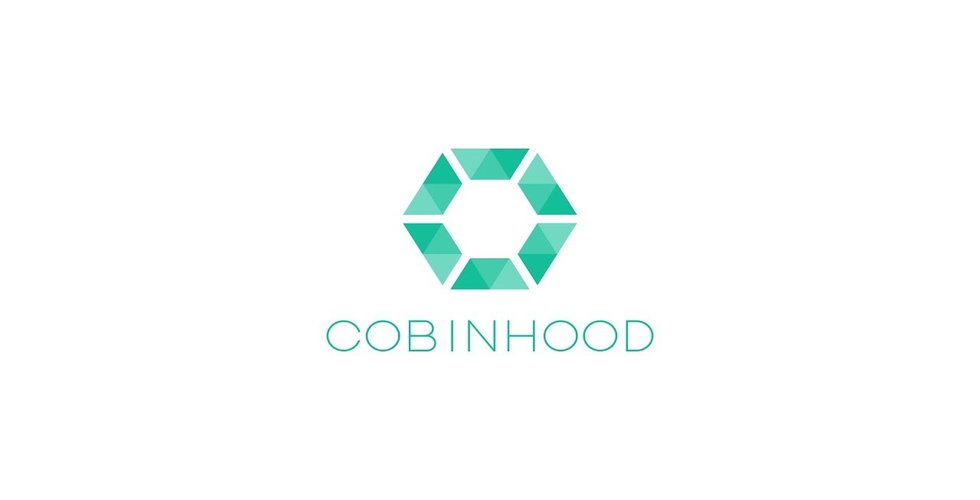 Dexon is the company behind the Cobinhood exchange which also focuses on the mass adoption of blockchain technology in the banking industry as well as real-world application.

The exchange would use a blocklattice structure that would mesh multiple chains together that can be scalable to infinite numbers. The transaction processing engine would be low latency and decentralized.

IDG Capital which manages more than $20 billion in assets closed the $20 million funding with various other angel investors.

Popo Chen, the founder of Cobinhood and co-founder of Dexon foundation, a non-profit entity stated: “Investors believe in the company’s ‘blocklattice’ protocol, which runs consensus algorithms that allow for transaction speeds which are far better than major credit card companies.”

The company can also provide this technology to institutions and which currently rely on a centralized data center to process their transaction.

If this technology works Dexon Blockchain would be the fastest in the entire world by a very long margin and create a major impact on the cryptocurrency and blockchain industry. 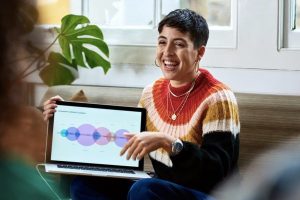 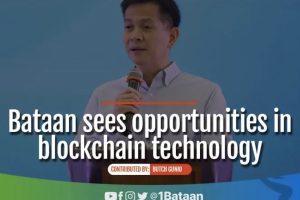 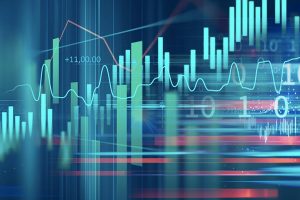