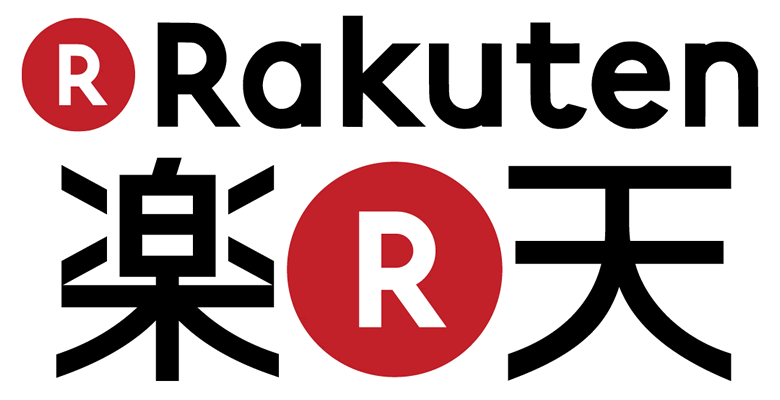 Rakuten, the largest e-commerce company in Japan is planning to enter the cryptocurrency industry through an acquisition of a local cryptocurrency exchange.

The e-commerce company had an agreement with Everybody’s Bitcoin to transfer a 100% stake. Rakuten spent $2.4 million or 265 million yen which is set to finalize on 1st October.

Everybody’s Bitcoin also know as Minnano Bitcoin in Japan in January received criticism from Japan’s Financial Services Agency (FSA) after the Coincheck hack and is one of the many cryptocurrency exchanges which is not licensed. The Tokyo-based exchange reported a net loss of $444,000 in the last fiscal year which ended in March.

This acquisition would help the e-commerce company to assist the exchange of maintaining its internal systems and would look to obtain a proper license which would the country requirements. This acquisition comes right after a previous report that details the cryptocurrency exchange in launching its own cryptocurrency which would boost its user base.

Rakuten, began accepting payment in Bitcoin in 2015 with the help Bitnet a payment processor.