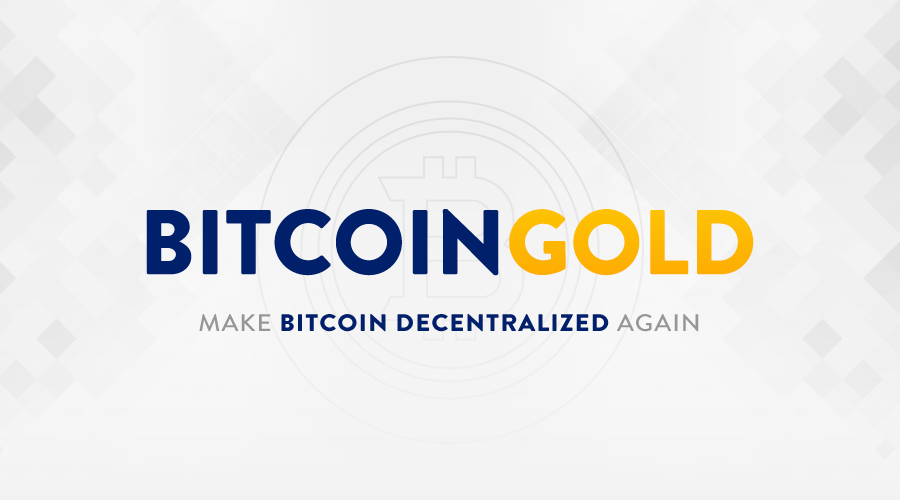 Bittrex, a cryptocurrency exchange based out of Seattle has reportedly delisted Bitcoin Gold(BTG). Bitcoin Gold is ASIC resistant and allows a miner to mine Bitcoin with GPU’s and in May the cryptocurrency had a 51% attack which resulted in a loss of $18 million.

BTG is currently ranked at the 29th position as per coinmarketcap listing.