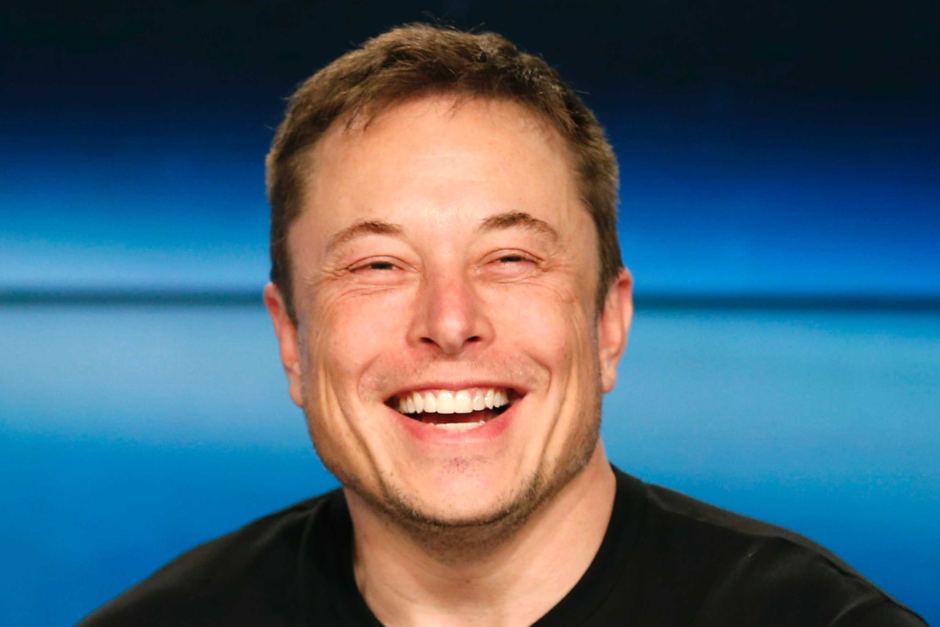 Elon Musk had his Twitter account temporarily shut down after a tweet he sent out in response to a follower about 2 factor authentication for Musk’s company Tesla. The tweet was a mysterious response about Bitcoin that immediately got over 8,800 likes and over 3,500 retweets. 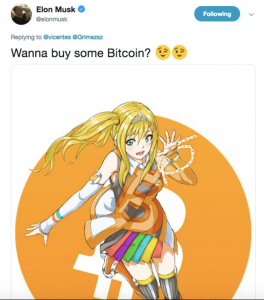 Musk’s tweet included a female image of a anime character and the Bitcoin logo along with the quote “wanna buy some Bitcoin? It is unclear if this was meant to be a joke about the 2FA (2 factor authentication) many cryptocurrency investors use to help protect their tokens or an indication of things to come for Tesla. Could the company be making a push towards accepting BTC as a payment method for vehicles?

The speculation even sparked a response on Twitter from Binance founder Zhao Changpeng. He commented on the thread and indicated he would purchase a Tesla if they accepted crypto. 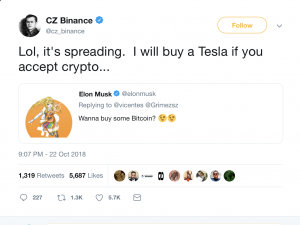 Musk has been a victim of impersonation many times on social media with people setting up fake accounts. This tweet may have been a slight jab at them.

Bitcoin (BTC) Price Stalls at $6,400, while Ethereum (ETH) remains around $200
HTC To Launch Blockchain Phone Exodus 1 That Must Be Purchased With Cryptocurrency
Comment