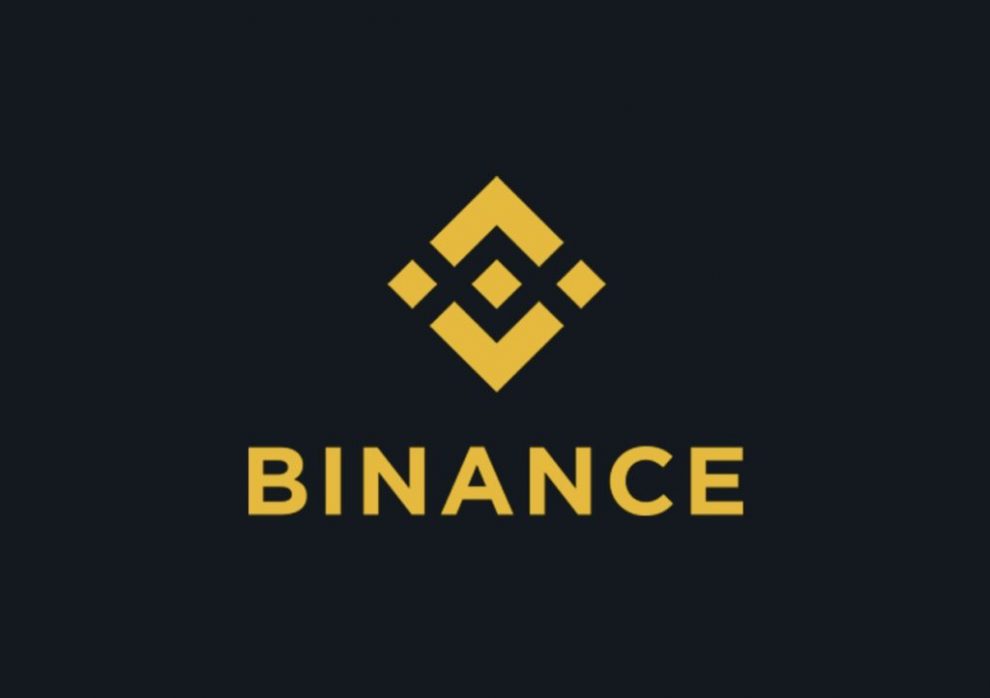 In a report released by the Blockchain Charity Foundation (BCF) which is a subsidiary of Binance Exchange, it described its role in the fundraising and provision of relief materials for victims of massive floods in the southwestern region of Japan which the Japanese authority claimed is the worst floods in 36 years.

The southwestern region of Japan experienced mudflows and massive floods during late June and the first two weeks of July this Year. And on July 8th, the management of Binance “called for action to remedy the disaster” as the massive flood was reported to have damaged nothing less than 17,000 homes and caused more than 200 deaths.

Until now, the charitable fundraising effort by the exchange has “raised roughly $410,000 [and] more in crypto-donations at that time in 7 days, making a total donation valued at $1,410,000.” Ethereum-based ERC-20 compliant tokens were the mostly donated Crypto tokens.

The exchange has also charged non-governmental organizations (NGOs) in and outside Japan to help out as they were asked to “support the frontline donation operation.”

A Blog Post on Medium.com which was published by Binance (on October 24th) explains how the crypto community responded to the Binance’s call to action. Binance’s update covers the time period from July 8th to September 21st.

The West Japan Disaster Relief Project by Binance started on July 8 to Sept. 21 and according to Binance, it has a secondary role of being a “pilot test for donation transparency.”

The donations have reportedly helped more than 41,200 victims from three prefectures including, Ehime, Hiroshima and Okayama.

Bitcoin (BTC) Dominance is at 53.8% while Ethereum (ETH) drops below 10%
Crypto firm, BitGo To Introduce an Ethereum-Based Crypto that will be Backed by Bitcoin
Comment