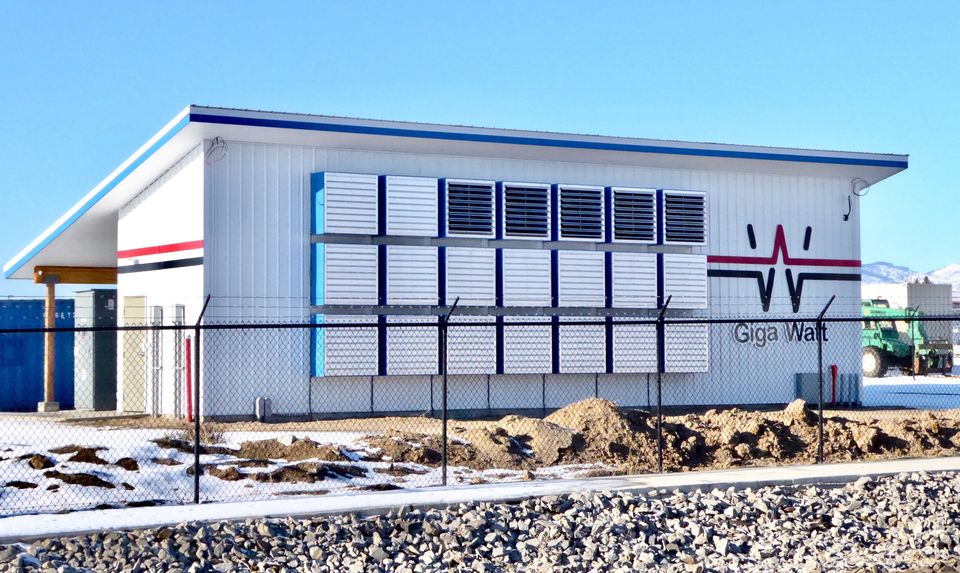 Cryptocurrency Mining Company Based in Washington Files for Bankruptcy

A Washington-based crypto mining outfit Giga Watt has this week filed for bankruptcy, citing Chapter 11 of the US Bankruptcy Code, according to the court documents of the corporation. Giga Watt also faces eviction from the Port of Douglas County, which was reported to have already started the eviction process of the company.

According to the document, Giga Watt “is insolvent and unable to pay its debts when due” and reportedly has liabilities estimated at over $10 to $50 million, whereas the company’s assets are only estimated at $0 to $50,000. The filing also notes that Giga Watt’s reorganization under Chapter 11 would best serve the corporation’s creditors.

The decision to file for bankruptcy was preceded by history of hardship for the firm. It was reported that Giga Watt is involved in two class-action lawsuits alleging the company committed wire fraud and exhibited impropriety during its ICO. Also, the corporation’s staff was cut from 63 workers to 16 in September.

Surprisingly, George Turner the managing director of the firm said, news of the bankruptcy filing “came as a surprise” to him, as it is yet to pass through his office.

Amongst the Giga Watt’s arrears, a sum of $460,658 is owed to Neppel Electrical & Controls of Moses Lake, a local electric business, and $355,344 is owed to Talos Construction of Chelan, along with the company’s smaller debts. The mining operation is also indebted to its affiliate companies, Cryptonomos and Giga Watt PTE, to the tune of millions.

Although bankruptcy is a serious and sensitive issue, the company still continues to mine crypto and take advantage of Wenatchee’s inexpensive hydropower. “I don’t know what the long-term ramifications are for us yet,” said Turner.