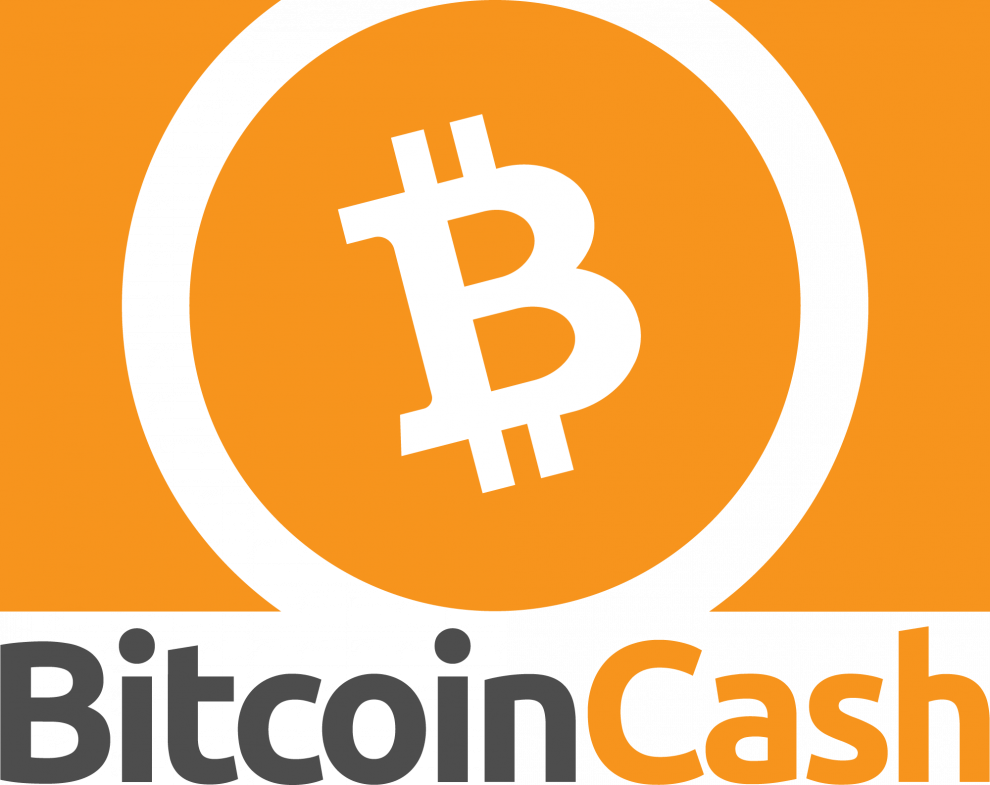 On Tuesday, 20th of November, Coinbase announced that on its platforms, the Bitcoin Cash ABC chain will still retain the Bitcoin Cash title and ticker symbol, BCH. However, limited trading has resumed on Coinbase Pro and Coinbase Prime today. But on Coinbase.com and the company’s iOS and Android apps, trading is likely to resume “within the next week.”

For now, Coinbase only offers limited trading options for BCH, sending or receiving is not yet allowed. According to the announcement, trading of Bitcoin Cash SV is not expected to resume any moment soon, or maybe at all:

“Our current intention is to support withdrawal services for the BCH SV chain so that our customers may withdraw funds at a future date. We anticipate this development work will take at least a few weeks, but may take longer.”

The reason for the lag according to Coinbase is customer safety, a claim which was supported by its move to re-enable trading on Pro and Prime first. Coinbase Pro, while very similar to Coinbase.com, is specific for an audience more experienced with crypto trading while Coinbase Prime is specifically for institutional investors.

Coinbase also cites consumer safety for not supporting Bitcoin Cash SV. But last Sunday, Kraken publicized its intention to be offering both Bitcoin Cash SV (BSV) and Bitcoin Cash ABC (BCH), although it warned investors that the exchange would list BSV despite the fact that it “does NOT meet Kraken’s usual listing requirements, and “should be seen as an extremely risky investment.”

Binance has also announced that its platform would offer trading of both Bitcoin Cash ABC and Bitcoin Cash SV with their respective symbols as ticker symbols: BCHABC and BCHSV.

Cryptocurrency Mining Company Based in Washington Files for Bankruptcy
Antminer user claims Bitmain’s been using customer devices to mine crypto for itself, according to a recent lawsuit
Comment