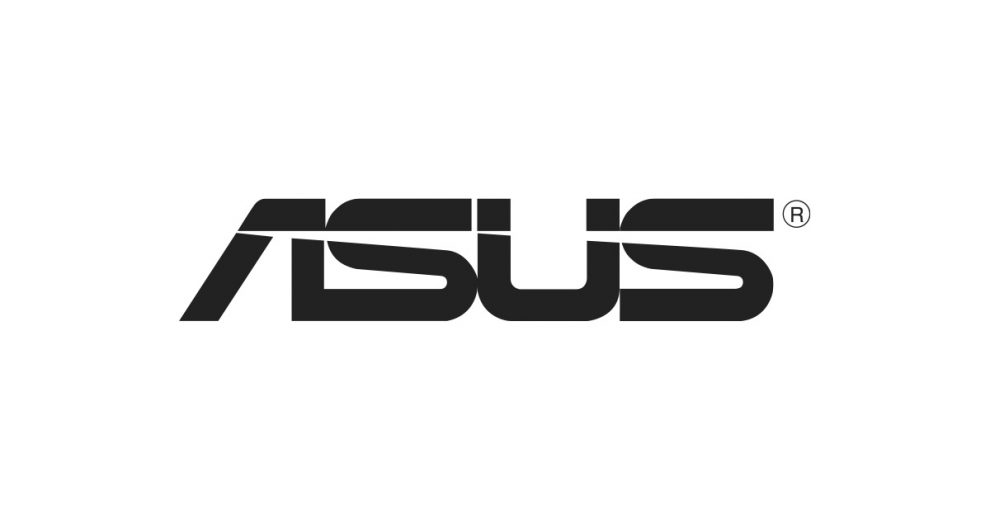 Taiwan-based tech corporation ASUS has recently announced that its graphics cards (GPUs) are capable of being used for cryptocurrency mining in partnership with mining app provider Quantum Cloud, giving the gamers the chance to make some money.

The announcement stress that, through the use of the Quantum Cloud mining app, any gamer whose rig contains an ASUS GPU can “potentially earn a passive income” when the GPU is not being used for other tasks. Quantum Cloud explains that its app uses a gamer’s GPU to collectively power cloud-based applications, noting, “These applications generate profit for the platform, and you’ll earn a cut based on the amount of GPU power provided.”

Both ASUS and Quantum Cloud also stressed the privacy concerns users may have when using their GPUs in cloud-based mining systems. “Quantumcloud launched with GDPR compliance in place and does not require customers to create a unique login,” the ASUS release notes. “Instead, customers use their existing PayPal or WeChat account to log in and collect their earnings.”

Based on the announcement, “Earning rates may change based on the performance of the cryptocurrency market and cannot be guaranteed or influenced in any way by Quantumcloud.” Quantum Cloud’s website, on the other hand, does offer up:

“An example of a typical scenario would be a gaming PC with a GTX 1070. This system could generate more than 20000 Quantum dots every day, which would result in approximately USD$10 deposited in your account over the course of a month. You won’t get rich quick, but you can earn some easy money with your idle GPUs. So, what are you waiting for?”

Whether you’re a professional gamer or a streamer, or you use a console or a PC, it can just be fun. You don’t necessarily have to make money to legitimize your hobbies.