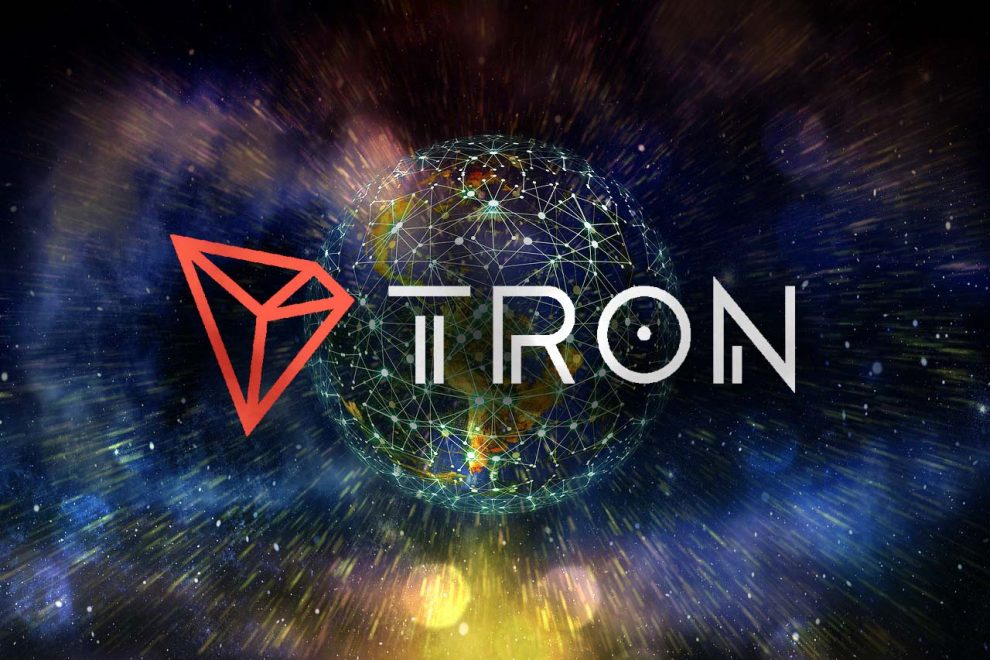 One of the world’s largest blockchain operating systems, TRON has announced that it is planning to develop a fund for blockchain-based video games. The release stressed that, the new fund, TRON Arcade, will be a “foundation for a robust blockchain game ecosystem” and it will enable game developers to release new games, explore creative ideas, and create a “community” of blockchain-powered content and entertainment. According to TRON, at least $100 million will be invested into the fund within the next three years.

The CEO of TRON, Justin Sun, noted that, “TRON Arcade will play a crucial role in encouraging developers to join in our mission and provide the best blockchain gaming experience to users around the world.”

Just of recent, TRON in its bid to increase its popularity and bring developers of all kinds to its platform, TRON acquired the popular P2P file-sharing protocol BitTorrent as an effort to strengthen its business and further its influence in the blockchain and cryptocurrency ecosystem.

In October, it was announced that a mainnet upgrade of the TRON blockchain will include the TRON Virtual Machine and smart contract functionality. In anticipation of a positive outcome, Sun tweeted that the platform would be useful to Dapp users and developers.

With ETH prices falling, Sun also tweeted that it would be wise for Ethereum developers to “migrate their tokens to TRON immediately.”

It is believed that the new game fund, TRON Arcade, will provide a good foundation for blockchain video game developers.