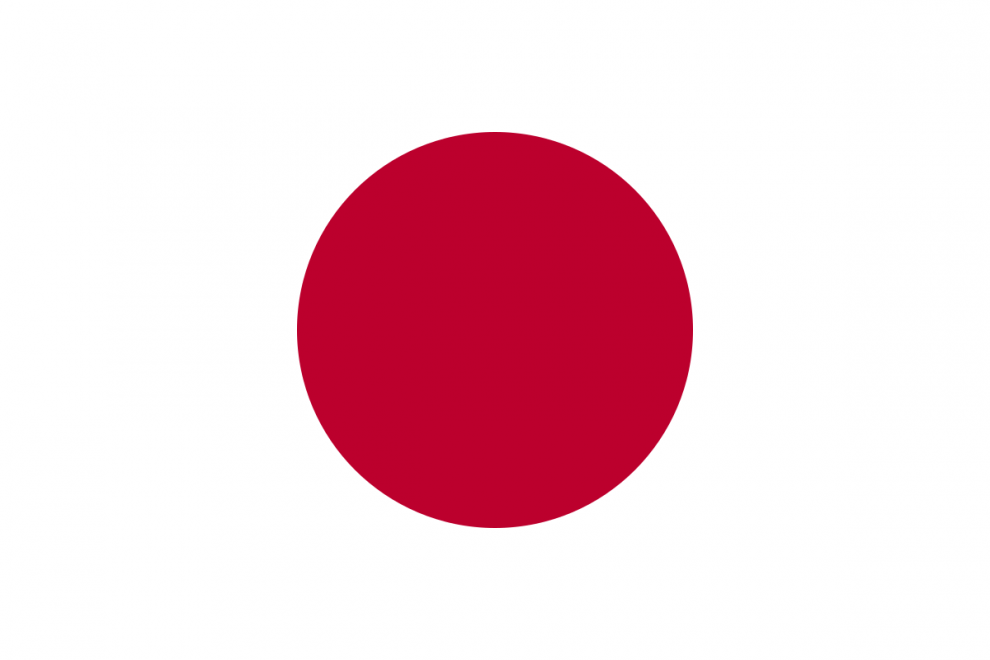 In an attempt to curb tax evasion, the Japanese government is attempting to impose certain measures aimed at preventing crypto investors and traders from evading taxes on the income generated from their trading assets.
These measures would empower the country’s tax body, the (NTA), to demand information concerning clients who are suspected of tax evasion from cryptocurrency exchanges.

This new development will be introduced by the government as a part of the tax reforms which are set to be published in the fiscal year 2019. These measures could then be implemented after the publication period has elapsed sometime in 2020.

The law stipulates that workers who earn a minimum of 200,000 yen annually through cryptocurrency trading and investing to declare such earnings as income. But currently, profits generated from trading or investing in cryptocurrencies is still under the miscellaneous income category under the Income Tax Act.

It is a well-known fact that, a lot of individuals in Japan made huge profits from investing and trading cryptocurrencies during the historic bull run of digital assets towards the end of 2017. Over 300 individuals declared that they had earned nothing less than 100 million yen from trading and investing in cryptocurrencies last year. But National Tax Agency says that cases of tax evasion in the sector are increasing and that the numbers reported were too low.

In order to prevent abuse of the new measures, the Japanese government will only allow the NTA to demand necessary information on those believed to have made at least ten million yen from crypto trading. More so, the information will only be requested if the NTA has evidence that a particular individual failed to disclose at least 50% of that income.