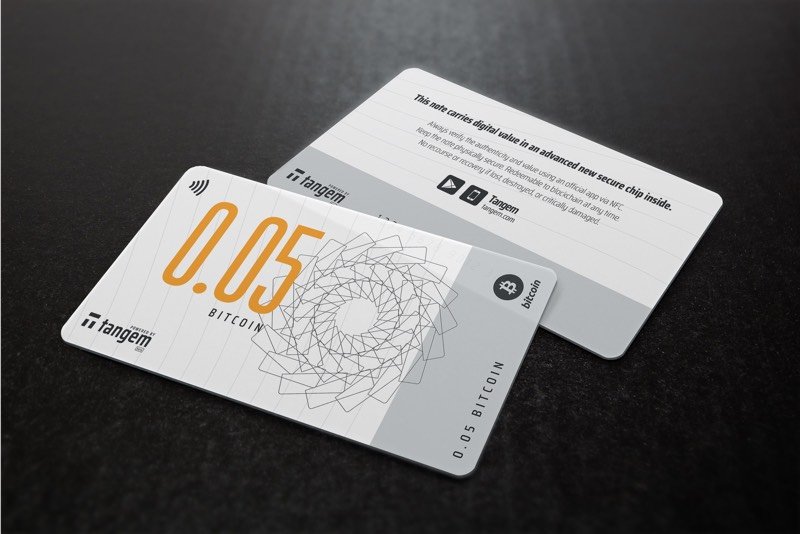 Tangem, a Switzerland-based Cryptocurrency smart card wallet producer has secured funding from Japanese finance giant SBI Group to the tune of $15 millio as confirmed in the company’s press release Jan. 21.
Tangem began issuing its first wallets in June 2018 and aims to increase the adoption of cryptocurrency by making crypto assets spendable in a similar manner to conventional smart cards often used in transport and loyalty settings.

Tangem describes its crypto storage product as a “smart banknote for digital assets.” It is Designed to be used like a bank card, the product allows off-chain physical transactions to be used, for example, for in-store payments, once cryptos have been loaded onto the device via an NFC-enabled smartphone.

Ticketing and loyalty are two of the target industries Tangem hopes to leverage to spread cryptocurrency smart cards, according to Tangem’s press release. The company also said it is eyeing initial coin offering (ICO) token distribution, identity and anti-counterfeiting.

The co-founder of Tangem, Andrey Kurennykh says: “With this additional investment in 2019, we will be able to extend our product offering in other industries and provide better support to companies which embrace the idea of physical distribution of blockchain assets,”

The company is currently involved with expanding its presence in various aspects of the crypto industry, from opening its own exchange in Japan to working with banks on blockchain tools.

SBI Crypto Investment, the subsidiary of SBI’s dedicated crypto, also announced that it was funnelling an undisclosed amount to Breadwinner AG, another Swiss wallet startup.