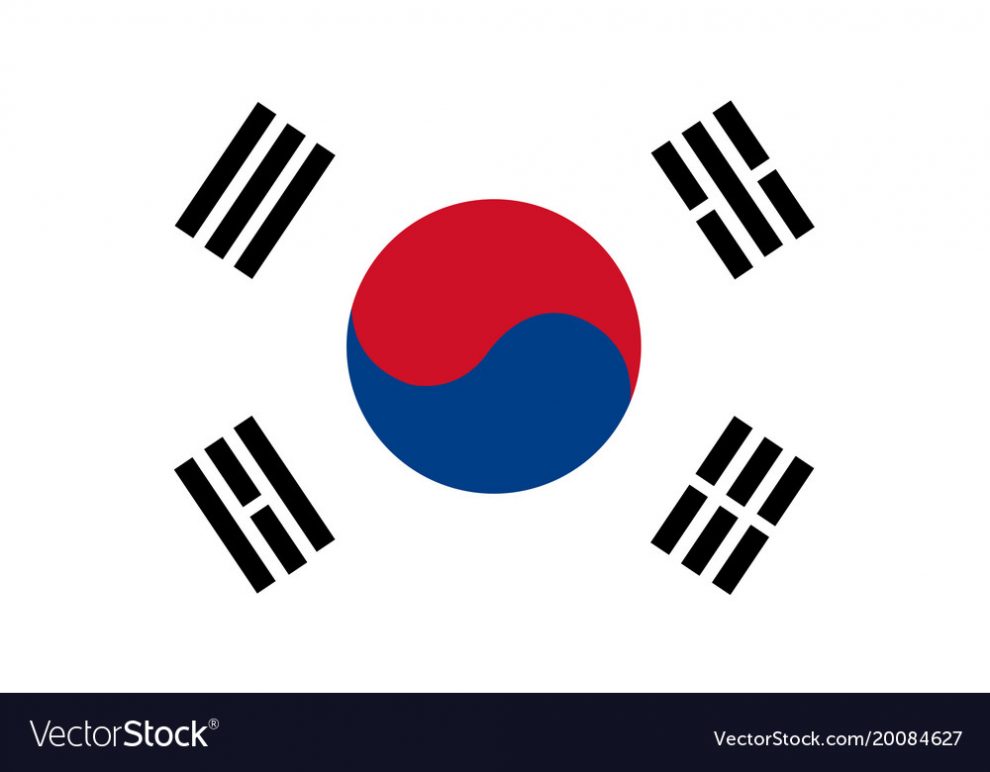 A set of two crypto exchange operators in Korea have been imprisoned for defrauding investors. The
exchange operators were reported to have allegedly inflated the volume of transactions taking place on
their exchange platform and made false electronic records, according an article published by Korean
tech news outlet, Blockinpress on January 18.

The former CEO of the now-defunct Komid crypto exchange, Hyunsuk Choi received a three-year prison
sentence and his partner, Park, received a two-year prison sentence for the crime of wash trading.

The term Wash trading is referred to as an illegal scheme whereby a trader buys and sells a security
simply to confuse the markets and make it seem like the security has high trading volume thereby faking
investors. Park and Choi engaged in wash trading to convince investors that the Komid platform was
doing more trading and business than it actually was in reality. Albeit, this is reportedly the first time a
crypto exchange executive has been sentenced to prison for wash trading because Choi and Park are not
even the first to engage in this type of fraudulent activity.

According to previous reports, 80 percent of top BTC pairs on 95 percent of exchanges have inflated
volumes due to wash trading. That report stated, "Many of these exchanges exist solely to collect these
fees while their bots run their exchange." In December 2018, Bithumb, a Korea-based crypto exchange
was also accused of using the tactic to falsely increase the volume of trades on its platform.

According to reports, Choi and Park embezzled 50 billion won (approximately $45 million) in customer
fees by creating five fictitious accounts through which they processed 5 million fake transactions. The
court judge opined that Choi has been committing fraud against investors for some time and chided the
defendant for blaming Korean financial authorities for not keeping a closer eye on him.