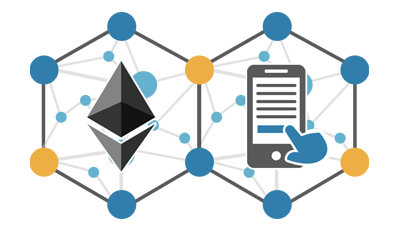 A panel of legislators in India prepared a report about cryptocurrency use in the country and is recommending a ban on all “cryptocurrencies created by non-sovereigns,” according to a report.

The punishment for using digital currency would be heavy fines and possible jail time of up to 10 years.

The committee did, however, say that blockchain technology was “an important and innovative technology, which will play a major role in ushering in the digital age.”

Last year, the country put a virtual ban on cryptocurrency when the Reserve Bank of India sent a notice to all Indian banks asking them to no longer deal with businesses that use digital coins. Person-to-person crypto trading is still legal in the country, though.

India has had a number of crypto-related scams. Last week, three people were kidnapped and held for ransom for 80 bitcoin. Two of them were cryptocurrency traders. India’s potential new stance on cryptocurrency follows the country’s swift rejection of Facebook’s proposed cryptocurrency Libra.

“Design of the Facebook currency has not been fully explained,” India’s Economic Affairs Secretary Subhash Garg told Bloomberg. “But whatever it is, it would be a private cryptocurrency and that’s not something we have been comfortable with.”

The government will review the report and drafted legislation and then make a final decision.