China’s central bank is nearly ready to issue its own sovereign digital currency according to a senior official.

Reuters reported that Mu Changchun, deputy director of the People’s Bank of China’s payments department, said on Monday that the institution’s virtual currency was “almost ready” for release.

Researchers at the bank had been working on the currency for five years and according to reports, China’s central bank would launch its digital token through a two-tier system, under which both the PBOC and commercial banks would both be legitimate issuers.

The news came close on the heels of Facebook’s plans to create a cryptocurrency named Libra alongside a consortium of major companies including Visa and Uber that was already generating plenty of expectation in the market.

According to patents registered by the central bank, consumers and businesses would download a mobile wallet and swap their yuan for the digital money, which they could use to make and receive payments. Crucially, the PBOC would also be able to track every time that money changed hands.

Despite 2018 being a rough year for cryptocurrencies in general, 2019 was proving to be more fruitful, seeing them rise back to levels not seen since the 2017 rally. The price of the main cryptocurrency bitcoin currently stands at $11,351. 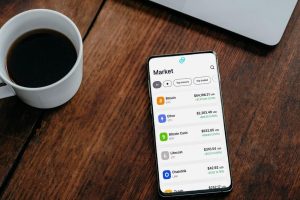 Crypto under pressure as risk appetite defensive – What could happen next? 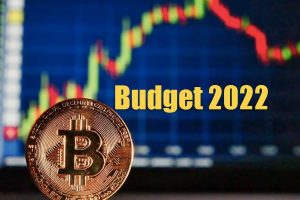