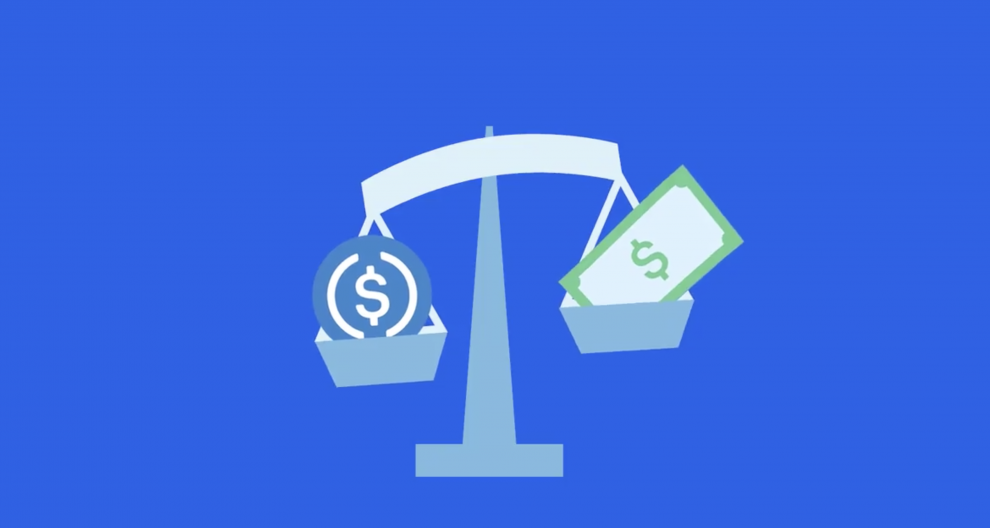 With more than $63 billion worth of assets under management, WisdomTree is one of the financial companies that are under the spotlight lately, mainly due to rumors associated with a potential stablecoin project.

According to Cointelegraph, the stablecoin could be pegged to a basket of financial assets like gold, fiat money, and treasuries. Despite talks about the approval process with the Securities and Exchange Commission, until the time of writing there is no formal application filed with the US regulator.

Asset managers and the crypto industry

Interest in cryptocurrencies, in particular for Bitcoin, among major asset managers, suggests that cryptocurrencies are seen as a useful tool to gain a competitive edge. Just recently, WisdomTree mentioned in a Financial News report that it “rushes to launch a regulated cryptocurrency in the US to get ahead of industry giants like BlackRock and Fidelity Investments in the digital currency market”.

Just last week, the Chicago Mercantile Exchange (CME) managed to get approval for options based on Bitcoin futures contracts, showing that institutional interest for regulated cryptocurrency assets continues to remain elevated. The launching of a stablecoin by an asset manager would be another step forward and could mark the beginning of a transition period of the financial system.

Even though chances that a traditional cryptocurrency could replace the money we use right now are reduced, we see that big financial companies are already exploring the blockchain technology and propriety tokens.

Stablecoin and then ETF?

WisdomTree is currently the seventh-largest ETF provider in the United States, already managing to launch innovative products like the Japan Hedged Equity Fund ETF and Europe Hedged Equity Fund. In addition, the company managed to launch the first Bitcoin ETF in December 2019, currently trading on the Switzerland stock exchange.

Based on the company’s remarks, the stablecoin should be an extension of the ETF business. WisdomTree had acknowledged that “the structure of stablecoins is similar to ETFs” with only the product users being different.

However, what we’re talking about right now will be just another speculation, unless the company will manage to get approval from the SEC. Facebook is struggling with the US and global regulators to get approval for its own stablecoin – Libra, a project that is assumed to potentially create harm to the global financial system.

Right now, it’s all about whether WisdomTree will make the official announcement about the stablecoin, since everything had been just pure rumors and speculation so far.

China Takes New Steps to Become a Leader in Blockchain
Litecoin Surges Higher – What Does It Mean for the Market?
Comment