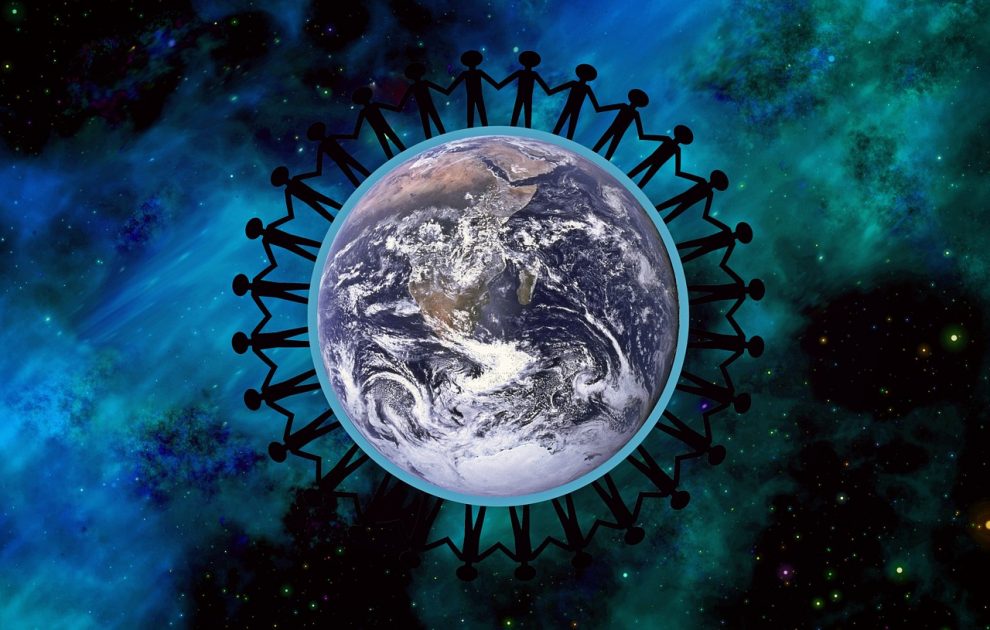 COVID-19 had brought people together and cryptocurrencies are now showing their efficiency when it comes to providing funds to vulnerable families that had been affected by the disease. The cryptocurrency exchange Bitso from Mexico and the crowdfunding platform Donadora had announced a partnership to create a donation system based on cryptocurrencies.

Things are moving in the crypto world, despite the largest pandemic in a century. Last month, China had announced a blockchain innovation industry alliance to facilitate cooperation between companies wanting to work on innovative solutions based on the blockchain technology.

However, the crypto exchange Bitso believes cryptocurrencies can be useful in their current state and had already advocated that crypto donations are a very efficient method for crowdfunding. Mainly due to their decentralized nature, anyone can participate, regardless of their physical location:

Donations through cryptocurrency wallets are easy, fast, and secure. Transactions are reflected in seconds, making it a very transparent method to ensure that your donation was received.

The system will enable donations in fiat currencies and at the same time, will support payments in various cryptocurrencies like Bitcoin, Ether, or XRP. This initiative is not the only one launched recently, as several other big exchanges had started several projects linked to the COVID-19 pandemic.

Cryptocurrencies to fight the virus?

During the past two months, solidarity among people had increased and the cryptocurrency industry had its contribution through several important companies. Binance, BitMEX, and the Stellar Foundation had launched initiatives linked to COVID-19, as the need for funding in certain areas is expected to remain elevated.

What’s interesting to see is that the cryptocurrency had performed well during the past three months, despite a selloff in March. Most of the large-cap tokens had managed to erase the losses and now are trading back in the green on a yearly basis. A new social media project powered by IOTA and other new blockchain projects show that there’s still interest in the industry, even though the global economy had been hit very hard by an unexpected event.

A Bitcoin halving hype had been one of the optimism drivers, but now that it had taken place, the cryptocurrency market could start to price in new occurrences. Looking ahead, initiatives like the one launched by Bitso should confirm that cryptocurrencies can serve as a useful tool, especially now when we need to follow social distancing measures and we need to use technology at its full potential.