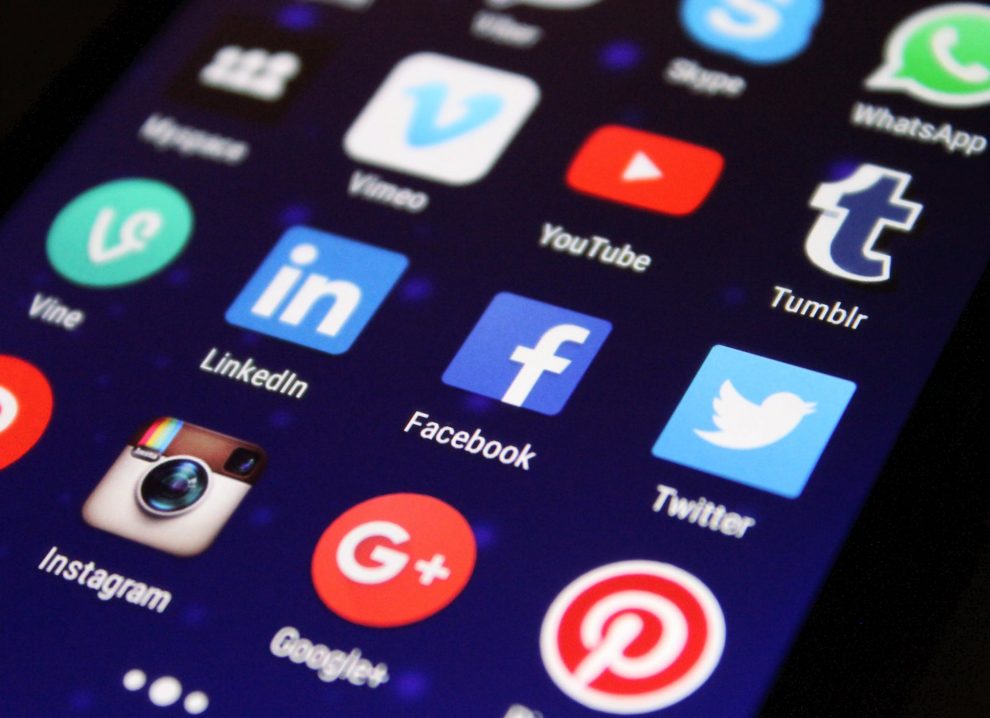 Popular social media platforms had proven to be vulnerable when it comes to personal data safety and as a result, new projects based on the blockchain technology had started to emerge. Right now, tech giants like Facebook and Google continue to dominate, but their competition could get fierce over the upcoming years.

Society2 is a decentralized social media platform powered by IOTA, aiming to revolutionize how people can interact and control their private data. That happens because it allows a greater degree of control of their data as well as it enables IOTA node owners to run their own social media sites or apps.

Even though the Bitcoin halving hype had been mounting over the past few weeks, Society2 had made the official announcement on May 5th, it what could be the beginning of a new direction for the entire social media industry. The team behind the project had started to work on the IOTA-based framework and expectations are very high, according to Ben Royce, head of development at Society2, which had recently spoken with Cointelegraph:

SOCIETY2’s framework is very different from existing social networks. An owner of an IOTA node can run a social media site or app as easily as downloading an open source template from a menu, customize it or not.

What differentiates Society2 from the traditional social media platforms is that users will be able to sell their personal data in exchange for IOTA. At the present time, the only beneficiaries are the social media platforms and the companies running advertising. In this case, users can feel exploited, given they don’t get a single piece of the pie.

In the case of Society2, users will be able to choose their level of privacy and receive zero-fee micropayments in MIOTA. An early prototype of its DeSM system for community feedback is expected to be delivered by the third quarter of this year, according to Joseph Skewes, the head of operations. He also mentioned that there are expectations for other media giants, like Twitter, to adopt their framework.

Given that social media platforms had become a place where companies can advertise products/services and reach potential customers easier, a lot of changes should be expected in the upcoming years. Projects like Society2 should put pressure on tech giants to change their system and design something fairer with the users, and not just with themselves. 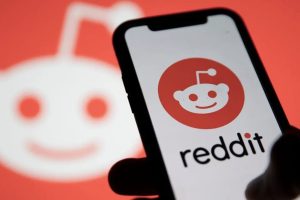 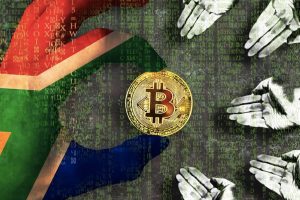