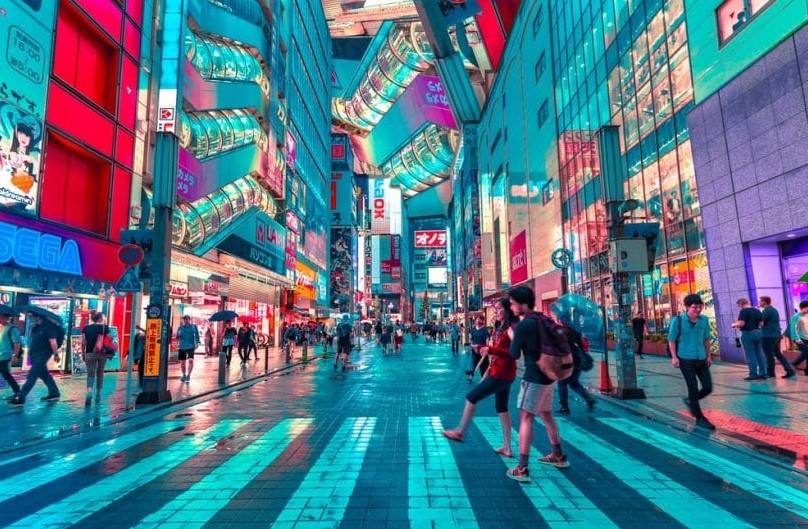 One of the major Japanese traditional financial institutions, Tokai Tokyo Financial Holdings, has shown interest in developing plans for an exchange designed specifically for security tokens. As one of the investors in the popular exchange Huobi, the institution is investing in the blockchain-based company Hash Dash Holdings, a move that will help for the creation of the new exchange.

Japan, like China, is one of the countries heavily interested in developing blockchain-based solutions. It is the first country in the world to regulate Bitcoin as a payment solution and is well-known to have a crypto-friendly approach. Companies like Tokai Tokyo show great interest in the blockchain technology and a security token exchange could have numerous benefits.

How Tokai Tokyo plans to use the security token exchange?

Investing in the blockchain company Hash Dash Holdings will give Tokai Tokyo a knowledge advantage in developing the new exchange Right now, Hash Dash is a brand focused on finding blockchain applications for the financial industry. Issuing digital securities and providing a trading service on smartphone is one of its main activities, but Tokai Tokyo wants to take things up to the next level.

More specifically, it plans to use the security token exchange for trading with tokenized real estate assets, by digitalizing Japanese real estate and trade it on ISTOX, a digital security exchange based in Singapore. At the same time, Tokai Tokyo is analyzing the idea of digitalization for Intellectual Property (IP) and corporate bonds issuances.

Tokai Tokyo is a company heavily involved in the blockchain, with several notable moves made so far. A 500 million yen investment into the popular exchange Huobi and membership for the Japan Security Token Offering Association, a self-regulatory organization for STO, are proving its focus on this high-potential industry.

However, the shift towards security tokens is threatening the further development of traditional cryptocurrencies like Bitcoin, Ether, and Litecoin. Security tokens are regulated digital assets and have an edge from this point of view. Institutional investors will not be interested in increasing their exposure on traditional crypto assets, as long as new alternatives will start to show up. At the same time, it is important to note the use of blockchain solutions does not necessarily require the use of cryptocurrencies. Bitcoin and its peers could be poised for a loss of market share unless significant changes will facilitate both compliance with regulation and financial innovation.