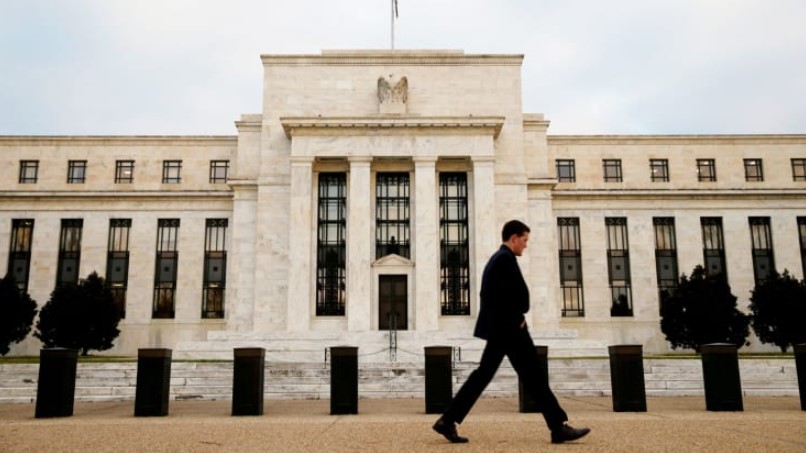 The US Federal Reserve ended its latest FOMC meeting, where it decided to keep the benchmark interest rate at 0 – 0.25% for at least until 2023 when many central bank governors expect interest rates to rise. Although the institution had been as dovish as it could, financial markets’ reactions had rather been muted, but in the longer run, the implications could be more profound, even for cryptocurrencies.

Considering the interest rate on the world’s reserve currency is now 0%, a lot of investors are beginning to question what could be a good store hold of wealth in the near future. To counteract the 2020 economic crisis, central banks had reduced rates and printed a record amount of money, actions that eased the economic pressure, but at the same time, reduced the purchasing power of fiat.

In return, cryptocurrencies, alongside most of the other financial assets, had recovered from the March selloff. The trend did not end yet, despite a short-term setback at the beginning of September. Bitcoin dropped from $12,000 towards $10,000 but found a bottom there are recovered half of the losses.

Even though the crypto market had not reacted impulsively following the Fed’s decision, low interest rates for the next three years can have major implications on how asset prices are valued. The liquidity abundance in the financial industry is expected to support a further increase, although setbacks along the way are very likely.

Shifting from fiat to crypto?

As compared to several decades ago, fiat currencies have lost more than 90% of their purchasing power and because of that, it is obvious to see people questioning how long could the system be sustained? Crypto enthusiasts would like to see Bitcoin and its peers part of the new financial order, but for now, that does not see to be the case.

Two weeks ago, we’ve talked about BoE’s Bailey speech on Bitcoin, stablecoin, or CBDC, but there was no encouraging sign that the central bank will embrace such an idea. As a result, we expect cryptocurrencies to be treated like any financial asset for the foreseeable future and as fiat continues to devalue, crypto can continue to gain. That had been the case for the past few months and could be in the next two years. Do you think cryptocurrencies can continue to go higher, as long as central banks will remain accommodative? 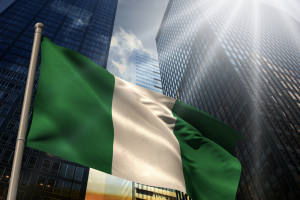