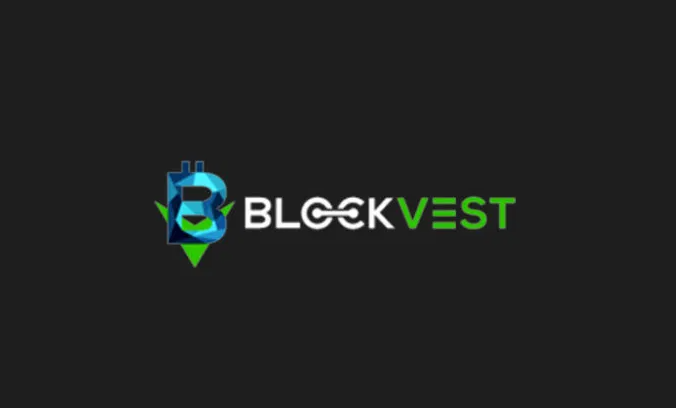 After stopping the Blockvest ICO back in October 2018, the US Securities and Exchange Commission started a legal battle with the blockchain company, which ended on Thursday, with a court ruling in favor of the regulator.

Although other blockchain companies such as Genesis Block or OMG Network had proven to work in compliance with all regulatory requirements, there are still ICOs that need to pay for their past mistakes, and the SEC continues to be one of the main regulatory cracking down on illegalities.

According to the court case, the aim was at both Blockvest and its founder, Reginald Buddy Ringgold III, and “the SEC, as a government agency, seeks a permanent injunction and disgorgement of funds”. The outcome is not favorable for the company and its founder, considering they need to pay multiple penalties amounts to almost $700k, on top of several restraints and conditions.

Blockvest was an ERC-20 token based on the Ethereum blockchain acting as a decentralized blockchain-based asset exchange as well as a cryptocurrency index fund. One of the main issues had been that the brand falsely claimed it got approval from the SEC for moving ahead with its project, even though that had been false.

At the same time, Blockvest claimed connections to the Commodity Futures Trading Commission (CFTC) and the National Futures Association (NFA). However, after two years of legal battles, the outcome is favorable for the SEC and Blockvest joins the ranks of other fraudulent ICOs such as Boon.Tech or Opporty.

The court ruling on the Blockvest ICO is another sign proving that many ICOs conducted between 2017-2018 had been fraudulent, bypassing securities regulation and taking advantage of the enthusiasm created by the rapid rise in cryptocurrency valuations.

Investors are no longer interested in startups but had been piling up on some of the largest cryptocurrencies that have an established reputation and popularity. In 2020, Bitcoin, Ether, Monero, XRP, and other high-profile altcoins are the main market gainers and their prospects heading into 2021 are favorable.

Volatility continues to be elevated even for these names and that is why reluctance in terms of new projects is expected to persist. If in 2017 there were hundreds of new ICOs launched each month, now the numbers had almost reached 0, indicating blockchain startups are now looking at new ways to raise funding to conduct their day-to-day activities. 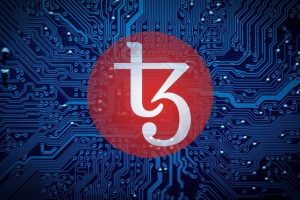 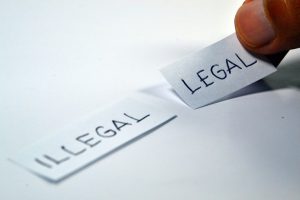 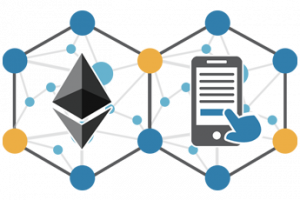