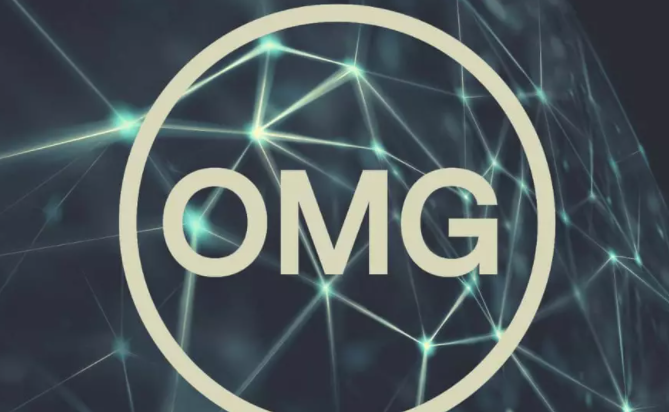 Genesis Block, the venture subsidiary of a Hong Kong-based OTC trading firm, announced on December 3rd that it had bought the OMG Network, an Ethereum-based scaling platform. As major cryptocurrencies are continuing their impressive runs, plenty of new movements can be seen with the underlying companies.

The main goal of the Genesis Block is to get more involved in the DeFi sector, after building connections with large exchange platforms such as Binance or FTX. The OMG Network had shown its efficiency in processing ETH transactions, the main reason why it had been recently bought.

Originally launched in 2017 as OmiseGo, it was renamed OMG Network in June 2020. This is a second-layer platform operating on the Ethereum blockchain, capable of executing approximately 4,000 ETH token transfers per second, which is about 200x more than the current capabilities of the Ethereum network.

Also brought to life in 2017, Genesis Block had grown into a provider of trading services, cryptocurrency ATMs, and mining hardware. It aims to use the OMG Network for lending and trading platforms, based on a post published on December 3rd on its website.

Is this the right time for better trading services?

With Bitcoin touching new all-time highs at the beginning of this week, Monero up more than 300% this year, Ether touching $630, and plenty of other large-cap tokens posting massive gains, Genesis Block wants to get more involved in the trading industry at the right moment.

The demand for crypto trading services follows closely the market’s performance and as valuations continue their run higher, people are eager to take advantage of it. Also based on the Genesis Block post mentioned above, it looks like the company wants to leverage its connections across Asia and accelerate the development of the OMG Network.

Headquartered in Hong Kong, one of the largest financial centers in the world, Genesis Block is well-positioned to have a meaningful impact on crypto lending and trading. With plenty of new partnerships across the region, it had the ability to provide enhanced services for both retail and professional customers.

Acquiring OMG Network is one of the most important transactions in the crypto space done recently and it confirms that as valuations go up, investors are eager to make purchases. The OMG token currently trades around $3.5 up with triple-digit figures in 2020, communicating market participants had been piling up on this token consistently since the March selloff occurred.