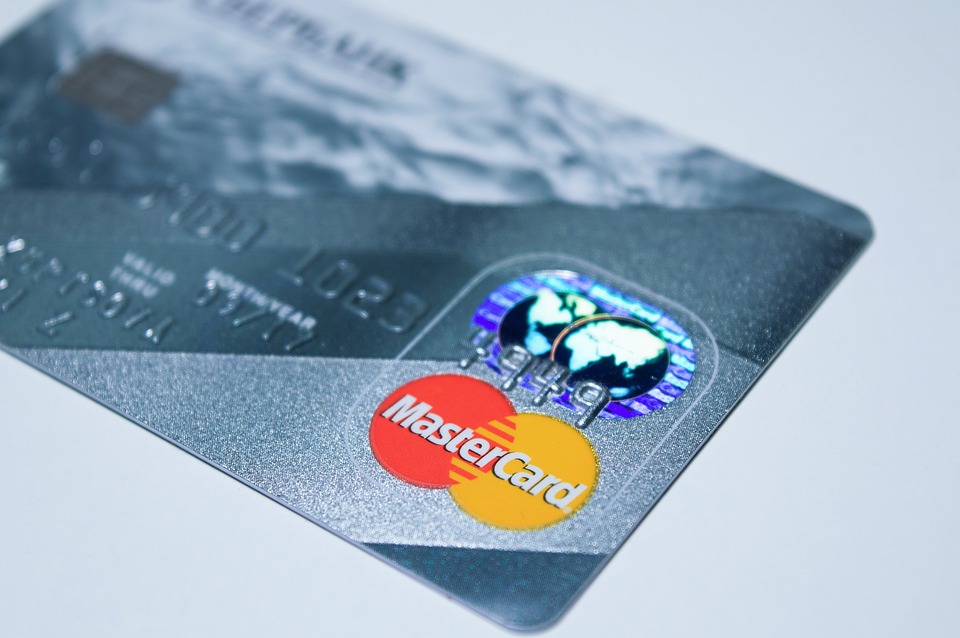 Many new companies are now venturing into the cryptocurrency world, incentivized by the positive performance of valuations. After Tesla announced recently it had bought $1.5 billion worth of BTC and plans to accept it as a payment for its products in the near future, Mastercard had also revealed plans to open up its network for several cryptocurrencies, without mentioning any further details.

The synchronized growth continues, as DeFi tokens are back in the spotlight, Bitcoin and Ether trade near all-time highs, and also, many altcoins post solid gains day and day out, suggesting the buying frenzy is widespread.

Bitcoin jumps after the Mastercard news

The announcement revealed on Wednesday by Mastercard acted as a new push for the BTC price, which had reached $48,000 before finding some selling interest. Based on the information spreading in the media, the fintech giant wants to offer support for some cryptocurrencies on its network this year.

It is worth mentioning that the company is already offering cards that allow users to transact using their crypto, although not via its network. In case the move will materialize, it will mark a new important company that might have a leading role in the broader adoption of cryptocurrencies. Companies like Square or PayPal already got involved and more could follow if the performance will continue to surprise on the upside.

At the same time, Mastercard highlighted that not all cryptocurrencies will be supported, and added that many altcoins in circulation need to tighten their compliance measures. Even though no further details had been provided, we can assume that the company will rely on some of the mega-cap cryptocurrencies, aware that those benefit from high popularity and better usage daily.

Crypto rally – no end in sight?

Things had not changed even though this is a new year and many problems could be found, not just those generated by the COVID-19 pandemic. Massive speculation in cryptocurrencies and stocks pushed valuations to the extreme, leaving the markets vulnerable to sharp retracements in case a negative event will occur.

For now, the crypto rally continues and as long as there won’t be reasons to sell, buyers could continue to dominate the order flow. Ultimately, a larger technical retracement lower is bound to occur and as we head into March or the end of the first quarter, it is possible to start to see that unwinding. All in all, the Mastercard news is good for the market momentum in the long-term. 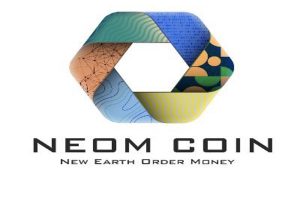 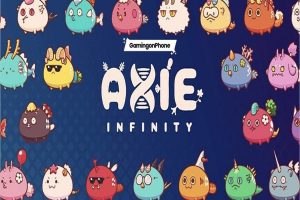 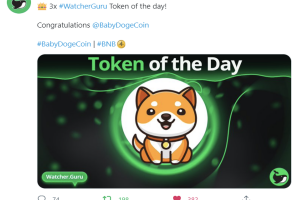