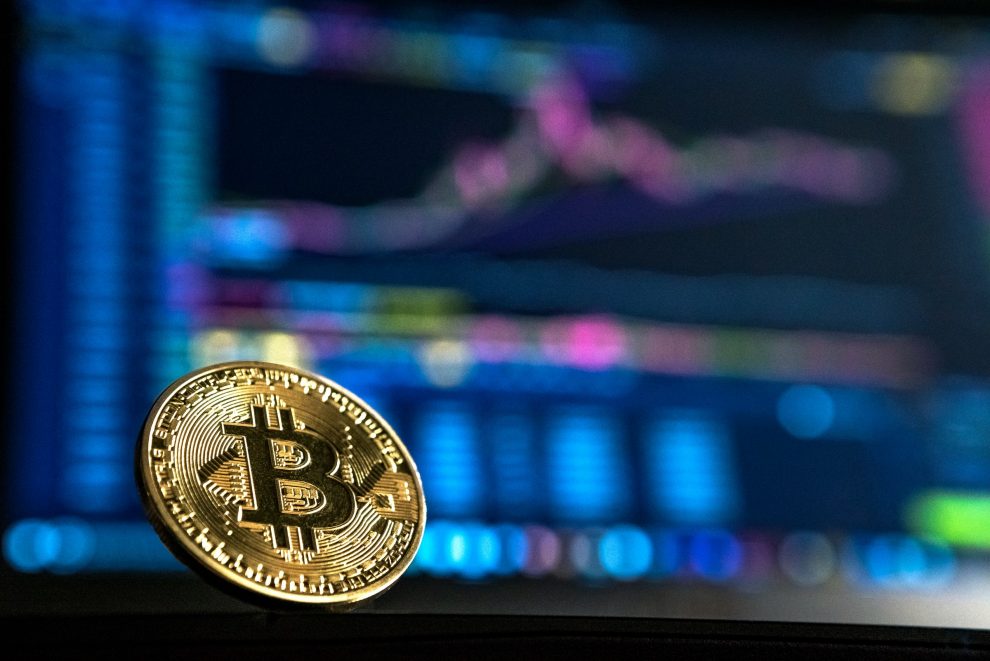 Michael Burry has expressed his perspective about cryptocurrency as an asset or mode of exchange going mainstream, specifically Bitcoin. The American investor shared his viewpoint via his official Twitter account with the handle @michaeljburry last week.

Burry said in a series of tweets on Thursday evening that people should get ready for inflation. He added that he was anticipating more stimulus packages from the US government to drive up costs, fueling the overall price level of services and products in the economy. Burry cited his sentiments amid the US economy attempting to recuperate from the coronavirus or COVID-19 pandemic’s ongoing lashes.

We believe that Mr. Burry’s perspective, regardless of whether it is positive or negative about Bitcoin and other cryptocurrencies, is important. It can help Bitcoin and cryptocurrency backers look at both sides of the equation and strengthen these digital assets’ potentials to become mainstream modes of exchange.

In his tweet, the prominent hedge fund manager affirmed that governments would maneuver to squash contestants in the currency realm amid an inflationary crisis. He pertained to gold and Bitcoin, or “gold” and “$BTC” in his tweet as the assets that governments could move to obliterate. Burry expressed that this option by governments is meant to safeguard their own currencies.

Based on the news posted online by the 24/7 news feed outlet Bitcoin News, two days following his Twitter post, on February 20, the Scion Capital hedge fund’s founder further explained his perspective on Bitcoin. Burry affirmed that he does not detest Bitcoin. Nevertheless, he remarked that, in his perspective, the long-term future is weak for decentralized cryptocurrency.

Burry made this description pertaining to what he thought was a world of centralized governments he described as “heartless” and legally vicious. He added that these administrations’ lifeblood interests are in monopolizing currencies. Burry concluded his tweet, citing that anything is possible in the short term, which is why he said he is not “short” on Bitcoin.

Burry gained fame for predicting the 2008 financial crisis. He is also best known for being the first-ever investor to foresee and amass profit from the subprime mortgage crisis in the United States between 2007 and 2010.

Burry’s billion-dollar wager against the US housing bubble is the topic of the 2015 Hollywood biographical screenplay, “The Big Short,” starring Christian Bale portraying Burry, as well as other showbiz luminaries like Brad Pitt, Ryan Gosling, and Steve Carell.

We want to affirm that Mr. Burry is entitled to his own perspective regarding Bitcoin and other digital currencies. He may believe that the world’s existing governments are powerful enough to render this cryptocurrency and other digital assets worthless to protect their own currencies.

We believe Mr. Burry has a valid point. After all, governments decide what is right for a country and its citizens through their central banks. Yet, we hope that Mr. Burry will also find it acceptable that Bitcoin is steadily gaining some country’s governments’ support. Among these nations that have legalized Bitcoin and other cryptocurrencies as modes of payment are Japan, the United States, France, and Germany.

Most of these territories are in the industrialized world. Since Bitcoin’s ascent is unstoppable, we believe that it and the other cryptocurrencies would gain further acceptance worldwide. This likely development would enable Mr. Burry to understand that, although Bitcoin is not yet a mainstream asset and that he believes it comes with a flimsy or uncertain future, it is possible that it could turn things around for the best of all people in the long run.