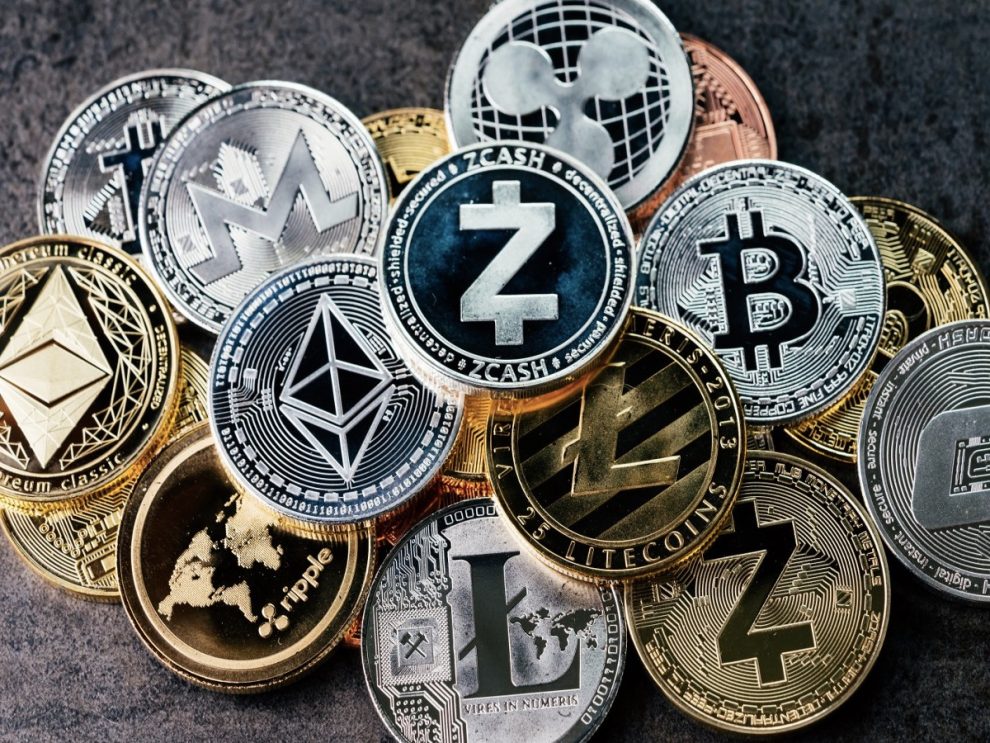 The National Agency of Project Management or NAPM in Uzbekistan issued a proposal last week, indicating its intent to lift its prohibition on cryptocurrency purchases. Its official April 29 document demonstrates the complete reversal of its previous stance.

We are pleased to share this latest virtual currency report in Uzbekistan. We think that the decision of its major governmental agency, the NAPM, is an important milestone for cryptocurrency enthusiasts in the country.

Besides legalizing domestic cryptocurrency trading, the NAPM’s issued document also targets the establishment of procedures for the issuance, registration, and circulation of virtual currencies. It aims to authorize licensed cryptocurrency firms based in Uzbekistan to issue their own virtual tokens as well.

The NAPM, which is a bureau under the office of the President of the Republic of Uzbekistan, emphasized that cryptocurrency investors would invest and trade at their own risk, according to the report posted online by media firm Cointelegraph, which focuses on Bitcoin, Ethereum, and other cryptocurrencies, their trading prices, and mining. Therefore, cryptocurrency traders and investors in Uzbekistan are accountable for their cryptocurrency trading activities.

The presidential agency in Uzbekistan’s proposed amendments are open to talks until Friday, May 14, 2021, per official records. The NAPM’s latest move presents its complete U-turn from its previous position on cryptocurrency trading.

In late 2019, the NAPM barred the citizens of Uzbekistan from purchasing cryptocurrencies like Ethereum and Bitcoin. However, the authority reportedly still allows residents to sell their cryptocurrency holdings.

Moreover, Uznex opened for business in Uzbekistan in January 2020. This platform is the first-ever regulated cryptocurrency exchange in the country. South Korean technology company Kobea Group launched Uznex, and this foreign establishment acts as a technology adviser to the Uzbekistan government. Uznex is open to non-residents of the territory only.

We have always affirmed that many cryptocurrency critics would rethink and eventually modify their perspectives regarding cryptocurrency trading. The NAPM is one example as it has, apparently, performed a change of heart towards virtual currencies, based on Cointelegraph’s report.

We are certainly glad about this new development in the digital currency scene. Since cryptocurrency adoption is gaining ground in developed countries, especially the United States, we believe this practice is contagious. We also firmly believe that other nations which previously banned cryptocurrency trading or purchase will eventually permit it.