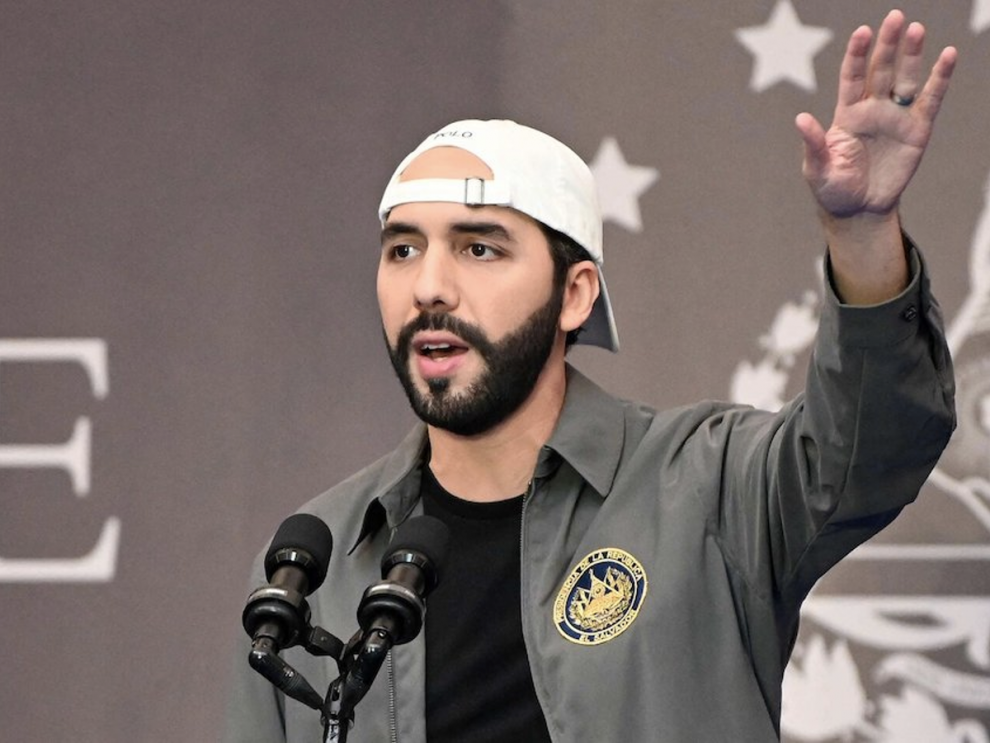 El Salvador President Nayib Bukele announced his support for Bitcoin despite the flagship cryptocurrency’s continued fall. He pointed out the many economic advantages Bitcoin can deliver to the Central American nation’s people.

We feel glad for the continued support Bitcoin receives, especially from high-profile personalities worldwide like President Bukele. We believe that this development would give the cryptocurrency the boost it needs despite the happenings in the markets adversely impacting its trading price.

Based on the report posted online by the Australian edition of Yahoo! Finance, which publishes stock quotes, currency information, blogs, and business, finance, and markets reports, Bitcoin and other major virtual currencies’ trading prices continued to drop yesterday June 6. The world-famous cryptocurrency trades at precisely US$35,681.36 at the time of writing, per the details posted on Coinmarketcap.com.

Bitcoin’s trading price drops come after reports Chinese social media website Weibo suspended “key opinion leaders” and reignited paranoia of further crackdown in China. The decentralized digital currency nosedived over 4 percent to US$36,194 and declined on Sunday to as much as US$35,453.

Meanwhile, the positive news from El Salvador comes with Bukele’s tweet on Saturday, June 5. He enumerated the possible economic advantages that Bitcoin can bring to the people of El Salvador.

Bukele remarked that Bitcoin would generate employment for Salvadorans in the short term. He added that the cryptocurrency would aid in providing financial inclusion to thousands of workers outside the formal economy.

According to the report posted online by Australia’s international TV service ABC, the president of El Salvador remarked that Bitcoin use would open up financial services to 70 percent of Salvadorans who do not possess bank accounts. He also cited that they hope their decision to utilize Bitcoin could help the country push people  “at least a tiny bit” into the proper direction in the medium and long term.

Bukele relayed that he would make Bitcoin legal tender in El Salvador, saying that this move would make it easier for the people living overseas to send remittances home. We want to laud President Bukele for his support for Bitcoin.

We gathered that he had expressed his concern for his people inconvenienced by a massive chunk of money transfers lost to intermediaries. Plus, we learned that the El Salvador president wants his people to benefit from financial inclusion as the majority of them do not have bank accounts.

We highly support the El Salvador leader and believe that his effort will succeed in the long run. We also agree with President Bukele when he mentioned that Bitcoin would be a huge help for his constituents. Indeed, the decentralized virtual currency can deliver benefits, especially to over a million low-income families in El Salvador. 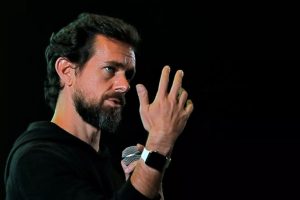 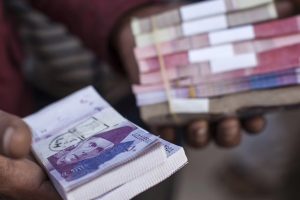 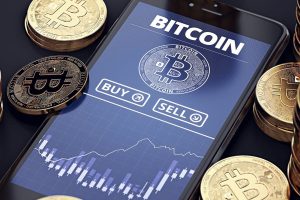