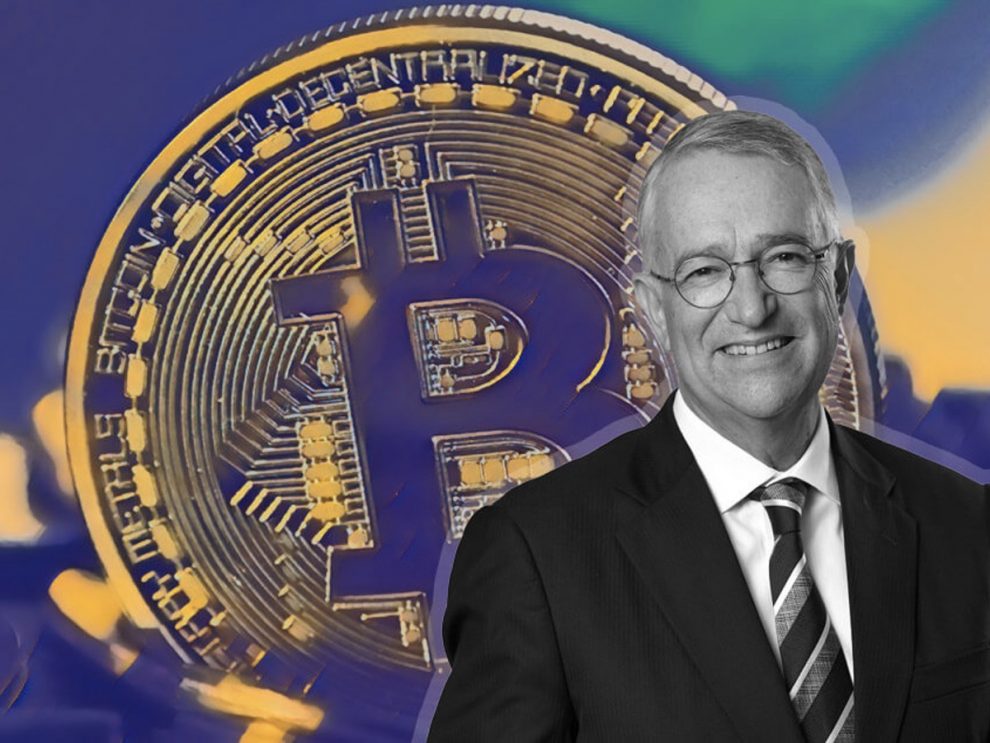 Ricardo Salinas Pliego is the latest industrialist to confirm his strong support for Bitcoin. The Mexican billionaire shared some insights about his investment portfolio’s content, saying that it consists of the cryptocurrency.

We feel encouraged by Mr. Salinas’s latest statement about Bitcoin. We think he is among the world’s richest people who believe the digital asset deserves worldwide backing for its promise as the financial markets’ future exchange medium.

According to the report posted online by media platform TechStory, which delivers news, videos, interviews, and success stories of technology startups, companies, and entrepreneurs worldwide, Salinas clearly said that Bitcoin is the new gold.

He also remarked that investment in the cryptocurrency is anytime better than the precious metal or the US dollar. Salinas was replying to MicroStrategy co-founder Michael J. Saylor’s tweet.

Mexico’s third-richest man pointed out via his Twitter message that Bitcoin is much more portable and easier to carry in one’s pockets compared to gold bars. Additionally, Salinas, the world’s 166th richest person who has an estimated net worth of US$12.9 billion, per Forbes’s June 2021 data, bashed fiat currencies and described them as fraudulent and foul-smelling.

Banco Azteca’s owner recommended Bitcoin utilization and every investor including it in their investment portfolio. He relayed that his banking institution is also on the way to accepting the world-famous virtual asset, whose trading price at the time of writing is US$$34,571.50, according to Coinmarketcap.com.

Furthermore, Salinas cited that Banco Azteca is working to be the first-ever financial institution in Mexico to accept Bitcoin. He suggested people follow him on his Twitter account for more information.

We feel glad about Mr. Salinas’s confirmation that he is among the world’s staunch Bitcoin proponents. We gathered that the billionaire cryptocurrency activist had remarked that Bitcoin defeats fiat currencies easily when it comes to wealth preservation.

Additionally, in 2020, we learned that Mr. Salinas affirmed that he holds 10 percent of his liquid portfolio invested in Bitcoin. The Mexican industrialist, whose fortune consists of stakes in broadcasting, retail, and banking ventures, truly made a strong point and has reiterated his criticism of conventional investment assets like fiat currencies and gold.

Mr. Salinas argued that fiat currencies, including the US dollar, have long been mired by scams. Plus, he said that gold could be unwieldy or awkward to carry from one point to another.

We recommend our readers consider Mr. Salinas’s perspective in terms of cryptocurrency investing. His view regarding Bitcoin investment’s significance is truly worth looking into, and we believe that there will be more prominent people like him confirming their Bitcoin support in the coming months.